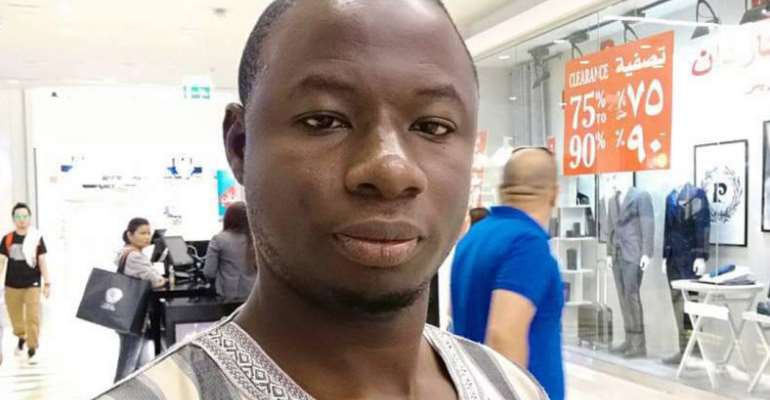 The family of the late private investigator, Ahmed Hussein Suale has accused the Ghana Police Service of abandoning his murder case two years after the assassination.

The family says enough evidence has been presented to the Criminal Investigations Department, yet they have failed to act on them.

Ahmed Suale was an investigator with Anas Aremeyaw Anas’ Tiger Eye PI before he was slain in Madina two years ago in what some believe was linked to the release of the controversial ‘Number12’ investigation on football corruption.

Subsequently, the police CID stated that 14 people including Anas Aremeyaw Anass, Kwesi Nyantakyi and Kennedy Agyapong were questioned in connection with the killing. No one has been prosecuted yet.

Speaking to Citi News, a brother of the deceased Ibrahim Kamilu Tahidu called for justice for the late investigator, saying that they were disappointed in the manner in which the police is handling the case.

“If I should assess the police, I won’t give them up to 30%. Initially, they took the case seriously but slowly, the police themselves are killing the case because nothing new is happening. Whenever you meet up with them, they say investigations are still ongoing For how long? This is a case that we have people whom the police couldn’t have taken steps to properly interrogate and put some of them before court,” he said.

He further accused the government of neglecting the immediate family of the late Ahmed Suale.