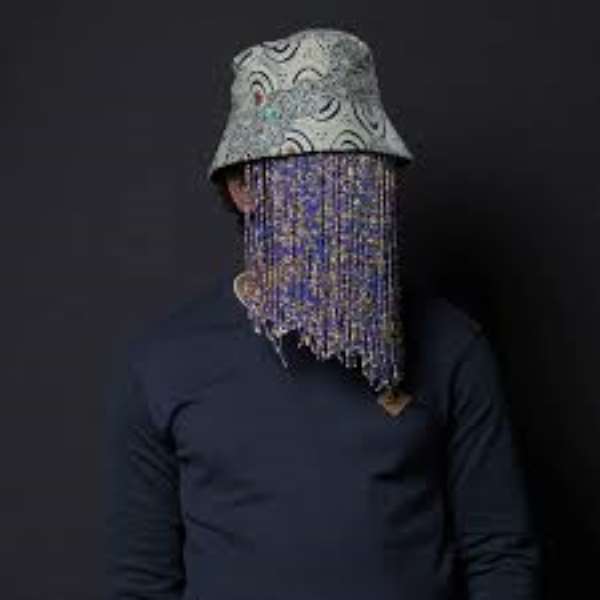 Undercover journalist, Anas Aremeyaw Anas has expressed his displeasure over how most of his colleagues journalists are being treated by some politicians in the country.

In a press statement written by Anas and released by the Tiger, Eye P.I, Anas observed how some journalists were being treated in the name of supporting the opposition political party.

“It is a terrible thing to practice journalism under conditions where lawmakers threaten media personalities and nothing happens to them, considering Ahmed Hussein Suale shooting incidence as a case study”.

Mr. Anas further stated that he stands in solidarity with media colleagues and demands protection and justice for Manasseh Azure Awuni, Edward Adeti, Afia Pokuaa, Captain Smart, Abdul Hayi, David Tamakloe, and others who have either been threaten with death or violence and intimidation.

He added these acts smacks of barbarism and backwardness; they are disturbing and have to be condemned.

Check what Supreme Court said about key issues in the dismis...
20 minutes ago