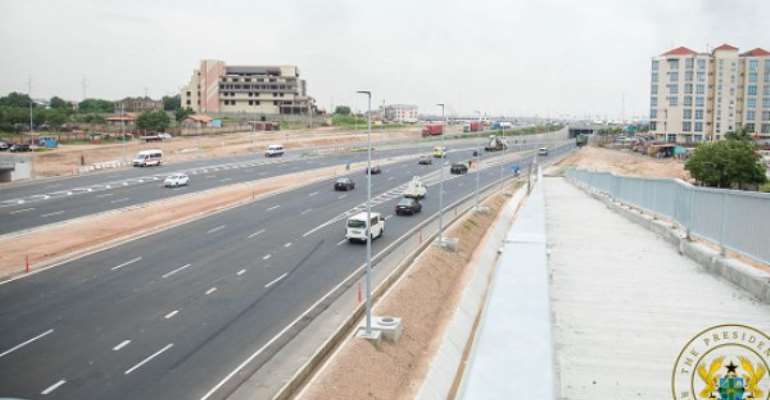 The Ministry of Roads and Highways says plans are far advanced to have work begin on the design and construction of the Accra-Tema Motorway as well as other extension projects in the country.

This follows the successful signing of a contract by the Government with Mota-Engil, Engenharia E Construcao Africa SA, for the project after approval by the Public Procurement Authority and the Central Tender Review Board.

A statement issued and signed by Mr Kwasi Amoako-Atta, the Roads and Highways Minister and copied to the Ghana News Agency in Accra noted that the project would take place from the Tema Interchange through Apenkwa Interchange to Neoplan Junction.

The freeway, it added would, however, remain concrete surfacing, whilst the urban highway would be in asphalt concrete with paved shoulders.

The statement explained that the actual construction works would commence immediately after the detailed design had been approved, and the relocation of services were completed.

"The Employer during this time will also be engaging stakeholders and persons affected by the project to ensure all issues are resolved," it said.

The Ghana Highway Authority is the implementing agency and urged the public to contact the Public Affairs Division of the Authority for any further clarification.