Women in politics; the case of Professor Opoku-Agyeman 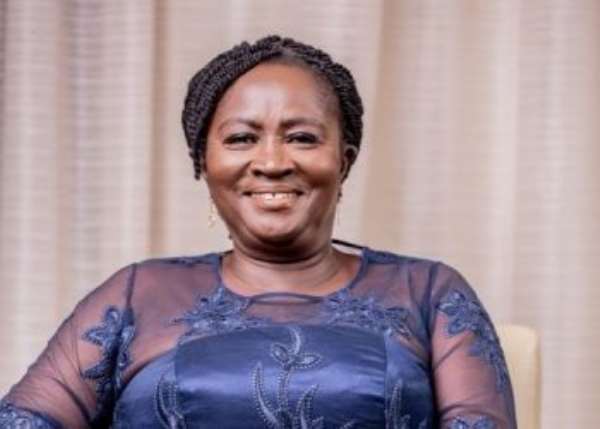 Globally, women are few in politics despite the importance of their participation which helps foster gender equality and immensely influences the policies and laws formulated.

A refreshing breath to the political arena in Ghana is Prof. Naana Jane Opoku-Agyemang. Here is a woman who does not engage in politics of insults. She tactfully articulates her facts and gracefully refutes false rumours.

Her engagement in mainstream politics and subsequent election as the Vice President of Ghana will be a great opportunity to use her numerous expertise to serve the interest of the people of Ghana.

We do not have to vote solely on gender but on the capability of the candidate. Thus, setting gender aside, Professor Opoku-Agyemang is a global scholar who has held copious leadership positions both locally and internationally.

She did not rise to such high positions merely due to her gender but due to her hard work and commitment to the scholarly sphere and the globe at large. She is an individual who takes center stage and full responsibility for any assigned role.

When elected as the Vice President of Ghana, we can be sure of a transparent, fair, and conscientious government that has the country at heart. As we prepare for these crucial elections, I would like us to stop and ponder whether we are being open-minded about women holding political positions or we are holding on to and perpetuating the patriarchal mentality?