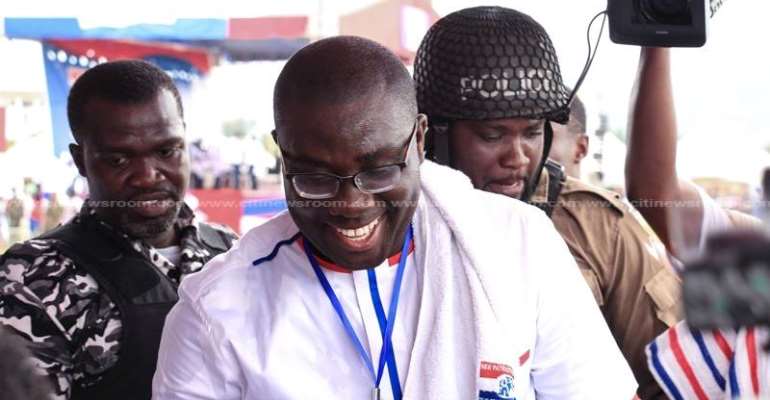 The ruling New Patriotic Party (NPP) has rubbished the promise by the National Democratic Congress (NDC) to pay the full fees for first-year tertiary students.

The party says the opposition NDC has no credibility in implementing such a policy.

Speaking to Citi News after monitoring the special voting exercise at the Ayawaso West Wuogon constituency, the National Organiser of the NPP, Sammy Awuku indicated that the move is a sign of the NDC’s defeat in the upcoming polls.

“Let’s cut the joke. There is this Akan saying that if someone who has nothing promises you the world, you have to be careful of the person. It was this same person who cancelled the teacher training and nursing training allowances when he was President.”

“If he could not pay these allowances for a few people, how will he be able to absorb the fees of these students? It is clear that they have no blueprint or policy document on how to roll this out,” he indicated.

He also revealed that the NPP as part of its last lap campaign strategy will focus on community tailored engagements.

“The President has so far been well-received in the communities he has entered. We want him to do more of the community and constituency engagements. We are going to observe COVID-19 protocols while doing so to prevent a spike in cases.”