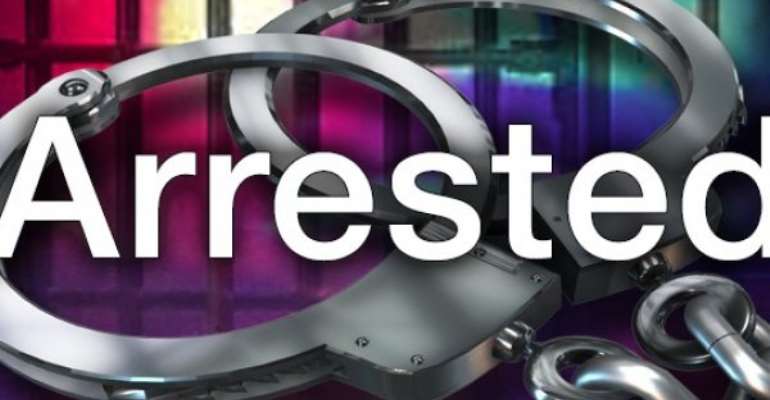 The Police in Wa have arrested three suspects in connection with a robbery incidence involving the Wa West District Chief Executive (DCE), Mr Edward Sabo Labiir together with other travelers.

A press release signed by Deputy Commissioner of Police (DCOP), Mr Francis Aboagye Nyarko, the Upper West Regional Police Commander said Mr Labiir reported to the police in Wechiau on Wednesday, November 11, 2020, at about 0900 hrs in the morning that he was robbed together with some other travelers along the Ga-Wechiau Highway.

The press release said on Thursday, November 12, 2020, the police, acting upon information, suspected Shaibu Haruna, 24, Mumuni Partie, 30, and Waah Bonyinbora, 60, were arrested and one single barrel shotgun and a locally manufactured pistol were retrieved from them.

“They are in custody to be arraigned before a competent court of jurisdiction”, the release noted.

It indicated that the Rapid Deployment Force (RDF), SWAT and the local police at Wa West were together manhunting for the rest of the other armed robbers at large.

Meanwhile, the release reminded the indigenes of Wa West of their obligation to seek police escort anytime they were traveling to and from their jurisdictions.

It said other districts within the Upper West Region were relatively quiet because of their engagement with police escorts.