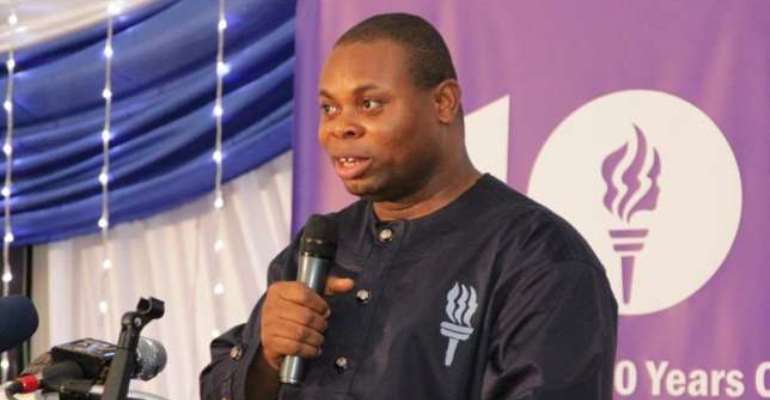 IMANI Africa has scored the governing New Patriotic Party administration 56.77% for implementing 510 promises it made in the run-up to the 2016 election.

The assessment touched on promises in the areas of governance, economy, health, infrastructure, education, and social services amongst others.

Citing the 162 promises made in the area of economy, the report rated the NPP 57% in fulfilling its promises.

“A total of 162 promises were made by the NPP in their 2016 manifesto that was related to the economy and under that, the NPP was able to attain 57.62 of the promises they made. The NPP promised that they were going to abolish the 1 percent levy. They were able to abolish this in their first term. They also abolished the 17.5 VAT on selected imported medicines and NHIL on financial services.”

In 2019, IMANI Africa scored the Akufo-Addo administration 48.78 percent after assessing the delivery of its 2016 manifesto promises to Ghanaians.

IMANI at the time scored the government “54.35 percent in the delivery of its commitments on the economy, 46.21 percent on governance, and 46.44 percent on infrastructure.”

“The government scores 39.13 percent and 43.78 percent on human capital development and social services respectively,” summary of the report added.

In February 2020, the government came out with its own rating, saying it fulfilled 78 percent of its promises.

According to the Vice President, Dr. Mahamudu Bawumia, at the time, the government had delivered 114 of its promises while 189 additional promises are in the process of being fulfilled.