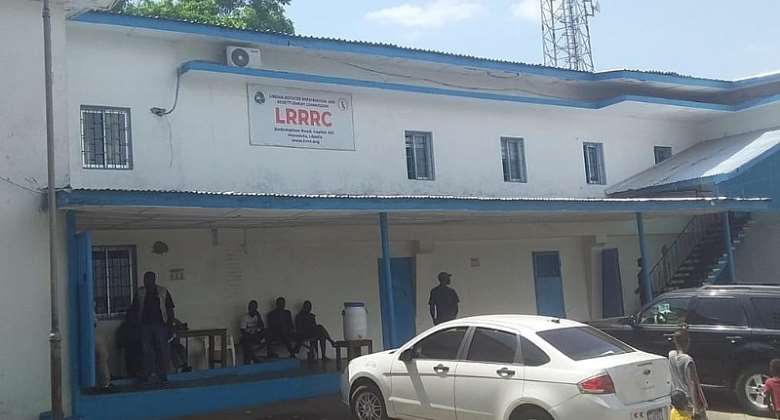 The Liberian government issued a statement distancing itself from the ongoing post-election violence taking place in neighbouring Côte d'Ivoire after claims from some Liberian opposition figures in exile that the George Weah-led government is supporting the unrest.

“The situation has already led a few thousands of Ivorians to seek refuge in Liberia and other neighbouring countries, evoking memories of the 2010 electoral violence in that country,” according to the statement from Liberia Information Minister Ledgerhood J. Rennie late on Monday.

Violent clashes erupted in Côte d'Ivoire after the presidential election that was held on Saturday, reportedly leaving at least a dozen dead and many more injured.

Rennie added that Liberia has no involvement in the political affairs of Côte d'Ivoire, and strongly rejected any suggestion that runs contrary to its desire of having peace in the sub-region.

At the same time, Liberia has reaffirmed its commitment to regional and international efforts aimed at finding a lasting solution to the political situation in Côte d'Ivoire.

“Lessons from our recent history has taught us enough that no country in the Mano River Basin is safe when another is engulfed with conflict,” Weah said in the statement, referring to the regional union of Côte d'Ivoire, Liberia, Sierra Leone and Guinea.

Ivorian refugees flee to Liberia
The Liberia Refugee, Repatriation and Resettlement Commission (LRRRC) said thousands of  Ivorians had crossed into Liberia since before the vote last Saturday.

“In Liberia, more than 2,600 refugees have arrived through several entry points along the common border with Côte d'Ivoire, including some 1,000 who arrived on the last day alone,” said UNHCR spokesman Boris Cheshirkov.

"The new arrivals who entered into Liberia settled in bordering communities in Nimba, Grand Gedeh, River Gee and Maryland counties,” the LRRRC said in a statement on Tuesday.

Liberia requests US intervention after string of mysterious auditor deaths

The LRRRC says they are working closely with the United Nations Refugee Agency (UNHCR) and have sent staff to the counties affected to register and document those arriving in Liberia.

They expect more Ivoirians will cross into Liberia in the coming days and there will be increased need for shelter, food and other relief items.

Local communities in Liberia are currently hosting the new arrivals and sharing their limited resources, according to the UNHCR.

The refugee agency is working with Liberian authorities to register the new arrivals and provide food as well as deploying additional staff to boost aid response and monitoring activities.

According to a local journalist working in Liberia's Southeastern region of Grand Gedeh, David Lewis Jillaj, the majority of those who arrived in the county are women, children and the elderly.

He said the newly arrived include former Ivorian refugees who had recently been repatriated and were forced to flee once again.

Boe Town and B'hai are two major crossing points into Gbarzon electoral district in Grand Gedeh which, Jillaj said, the Ivorians are using to cross over.

“The majority of those coming in are those residing along the border with Liberia and share the same local language-- Krahn, so seeking refuge in Liberia is easy for them,” he told RFI via mobile phone.

Giving back to Cote D'Ivoire
Several Liberians who told RFI it's time that Liberia give back to Côte d'Ivoire, referring to  the aid the neighbouring Francophone country gave to Liberians during the 14 years of civil war.

“When we were in crisis, Côte d'Ivoire was among several nations that sheltered us so today we are happy to receive them in good faith! They are our brothers and sisters,” Dennis W. Gladey, 37, told RFI in Monrovia.

While some Liberians want to help those fleeing violence with open arms, others fear an uptick in violence.

Gayduo Yarkpawolo, 56, is worried about the insecurity in the sub-region if the crisis intensifies, and wants Ivorians to be mindful of the consequences of resorting to violence as a means of resolving their differences.

“I am worried because it is possible that the fighters might one day cross over into Liberia in search of food. I want the Ivorians to please see what we went through in Liberia and settle their differences,” she said.