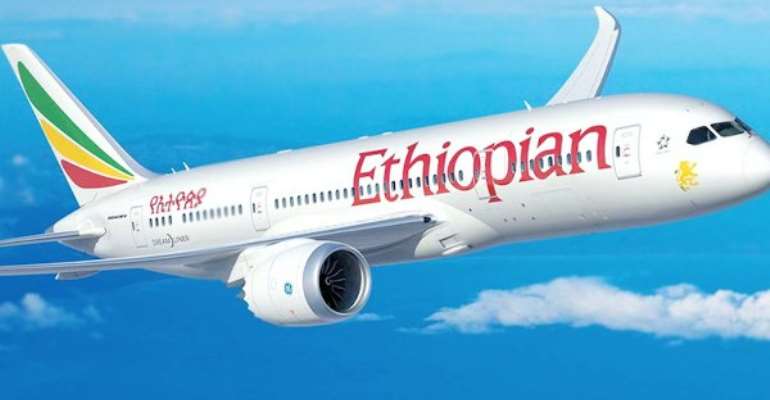 The Business Traveller Awards are voted for by readers of the magazine, with the results produced by an independent research company, and widely recognised as the market's benchmark for excellence.

It said this year's awards were based on the survey, which took place from April to July 2020, concerning readers' experiences of the previous 12 months, and before the widespread restrictions on business travel that were imposed by most countries in mid-March.

Julian Gregory, Managing Director of Panacea Media, publisher of Business Traveller, said: “The Business Traveller Awards give our readers the opportunity to reward those companies, who have provided them with first class product and service excellence over the previous 12 months.”

“On behalf of our readers, we, therefore, congratulate all the winners and finalists for all they have done to keep our readers and their most frequent customers happy,” he added.

Mr Tom Otley, Editorial Director of Business Traveller, said; “At a time when most frequent travellers are working from home, it's a wonderful break to have something to celebrate, particularly when so many of these winners and finalists are currently going through such a tough time.”

He commended readers and those involved in the awards for voting and expressed the hope that the next 12 months would bring good news for all.

Mr Otley said the awards, was a great recognition that motivated every employee for more achievements.