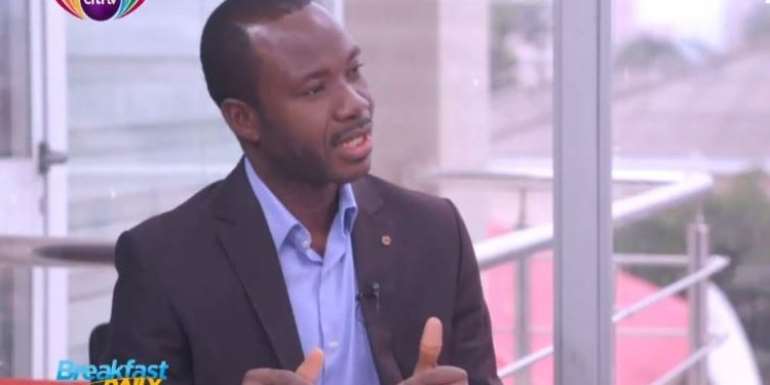 An economist, Dr Adu Owusu Sarkodie, has challenged claims by some members of National Democratic Congress (NDC) that Ghana currently has the features of a Highly Indebted Poor Country even if it has not officially been classified as one.

Speaking on Eyewitness News, Dr Sarkodie said such assertions don’t “hold water for Ghana now as we speak because the indicators that Ghana used to subscribe to the programme [in 2002] are not the same.”

He noted as an example that “the debt-to-GDP-ratio at that time was 182 percent. As we speak, it is about 68 percent.”

To be eligible for the HIPC initiative, a country must be saddled with an unsustainable debt situation.

Ghana took the decision to go HIPC under the Kufuor Administration.

In February 2002, the country received $3.7 billion in debt service relief under the enhanced HIPC Initiative.

The sustainability of public debt is measured by a number of factors including the debt-to-GDP-ratio, the interest burden, the burden on revenue and even the currency of debt, Dr Sarkodie explained.

Going by these parameters, Ghana definitely does not qualify for HIPC.

“Even if the programme is still in existence and even if Ghana was a lower-income country, we would still have not gotten to the point where we would have to be forced to subscribe to the [HIPC] programme.”

Whilst concerns about the performance of the economy are legitimate, the economist cautioned that critiques should be done in good faith.

“We should not put the two together. Are you concerned about how things are going or you are concerned that we are in HIPC?”

The spirit of recent critiques from the NDC has been called into question after some of its key members suggested that Ghana has again been added to the HIPC list.

This has been refuted by the International Monetary Fund (IMF).

The government also rejected the claims about Ghana's HIPC status and accused the NDC of engaging in misinformation.

The HIPC initiative was launched by the World Bank and the IMF in 1996 to eliminate unsustainable debt in the world's poorest and most heavily indebted countries.