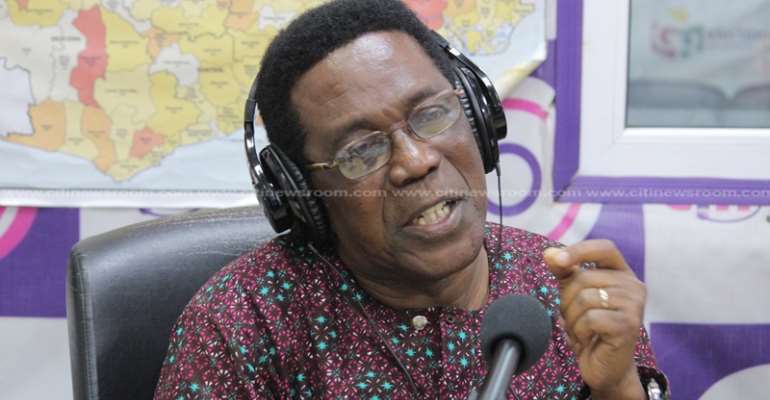 Government has clarified why it suspended the Public universities Bill which is at the consideration in Parliament.

Its says the suspension is to allow for the inclusion of varying opinions and contributions from academia and relevant stakeholders.

Speaking to Citi News, the Minister of State in charge of Tertiary Education, Professor Kwesi Yankah, said considering the backlash and diverse inputs, it was only fair for the Bill to be suspended for further deliberations.

“It is quite clear that there has been a groundswell of variety of opinion expressed on the Bill and a number of memoranda that were submitted by various academic and non-academic interest groups would compel any government to want to pause and take a second look at the Bill before deciding whether it should be brought back.”

“The government is the majority in Parliament, and they could have very easily decided to go ahead with the Bill because we have the numbers but for us, as a listening government, we also realized that those adverse comments that have been made by various interest groups within and outside academia ought to be considered and it is not simply a matter of majority, but ensuring that you have a fair idea of the direction in which the bill is going,” he added.

The new bill among many functions sought to change the structure of the governing councils of public universities with the majority of the members being appointed by the President.