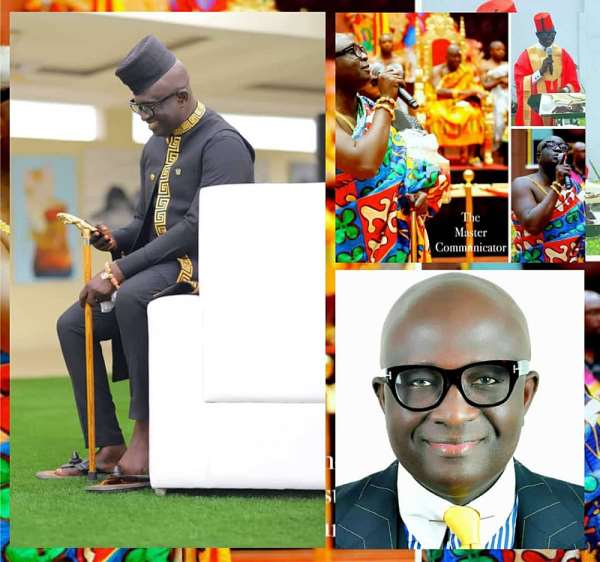 I have great admiration for the relentless efforts of you and your team in educating and informing leadership and the led on matters of public policy, governance and transparency in our beloved motherland among others.

Your purpose, and occupation, is a dire need in a nation that forgets too soon. By the very thrust of your conscious endeavour to unearth truth, shine some light on the darkness and planned obfuscation by the greedy, and fight against corruption, nepotism, selfishness, greed and heartless waste of national resources in the face of mass unemployment, hunger, infirmity, neglect, filth and squalor, those out of and seeking power at any point will angle to seem like your ally.

And those in temporary possession of power; those who hold in trust the national resources, security and heirloom of all our tribes, will oppose vigorously the same stance on matters they gleefully agreed with you on when they not so long ago were in dire need of the commoners' votes to grant them unlimited access to the largesse they coveted, the authority they desired, and the responsibilities they criticized others for shirking and which they now must fulfil to earn their pay and perquisites.

There are multitudes of thinking heads, good-willed hearts and honest people who truly appreciate you and your continued noble and fearless efforts to throw light and elevate where others choose only to generate heat in an already uncomfortably hot climate and denigrate.

Posterity will be kind to you, and respectful of you. More grease to your elbow."

2020 WASSCE Performance Puts Akufo-Addo Ahead Of Mahama – Ad...
31 minutes ago