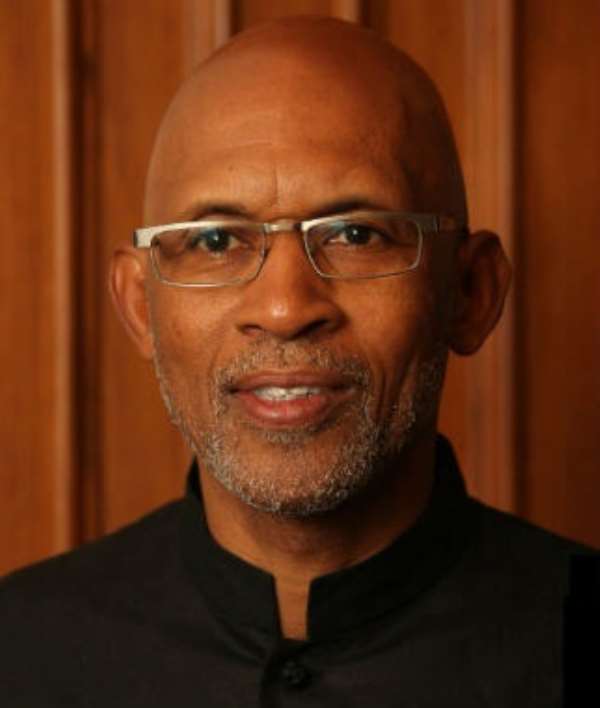 Anthony T. Browder, a world-renowned historian and archaeologist, has averred that Africa is considered to be poor due to its lack of requisite knowledge of what lies in their hands to become richer than any continent.

He says the lack of the right knowledge was as a result of Africans embracing the religion, belief and philosophies of their colonizers.

According to Mr Browder who disclosed this during a Cape Coast Technical University campus based radio interview on Eagle fm, Africa show learn to appreciate it’s culture and knowledge through African centered education.

“It is for this reason that the Obokese University of Excellence has sought to take it up on itself to rebuild Africa by first rebuilding the minds of African people.”

He also emphasized the need to reclaim Africa’s original identity and restore the legacy of the continent's ancestors.

Mr Browder cited the Sankofa Adinkra symbol as the symbol that speaks to the idea of going back to our history to reclaim the knowledge of Ghanaians and Africans past with emphasis on the many great things that their ancestors gave the world in terms of civilization.

Mr Browder – who has dedicated over 36 years of his life to researching African history – said that it was imperative that the history of Africa was well researched and put out there to free the minds of African people.