Election 2020: Everything EC Is Doing Is Showing That We're Heading To A Flawed Election – Mahama 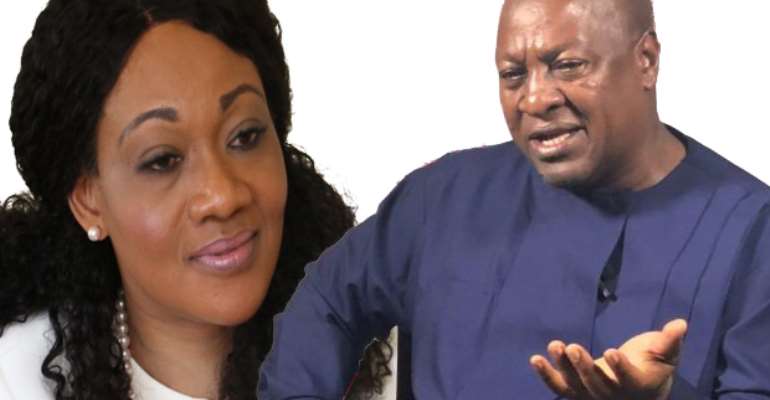 Former President John Dramani Mahama says the conduct of the Electoral Commission (EC) in the upcoming general elections gives a signal of an election that is going to be flawed.

He said “we are not troublemakers, we the NDC want peace. We want to make sure that all of us believe in this election. So that if you win or lose you are prepared to accept. But this can lead this nation to chaos. Because we said it, December 7th, if this election is flawed we will not accept it. And everything the electoral commission is doing is showing that we are heading to a flawed election.”

Speaking at Abura in the Central region where he is on tour, Mr Mahama reiterated the party’s stance not to accept the results of a flawed election.

Mr Mahama has warned that the country may see the highest number of manual verification in its electoral history in the upcoming polls.

This, he said, follows the inability of the electoral commission to deploy Biometric Verification Devices to all centres during the exhibition exercise.

The commission piloted 5,000 devices during the exhibition out of over 33,000 to be deployed on election day. According to the EC, the pilot has given them a general idea of how the machines will function on the day of the election. But the NDC disagrees.

Mr Mahama highlighted “the new voters roll they brought with the software and the hardware, they say it’s supposed to eliminate manual verification. They said the old voter’s register couldn’t capture some people’s fingerprint so then you have to use manual verification.