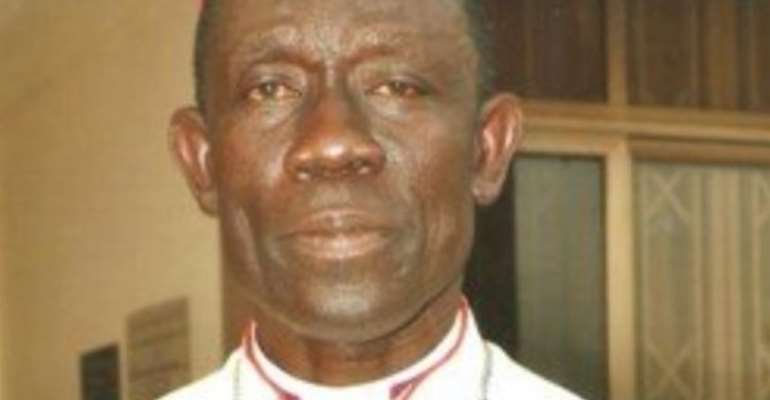 The Right Reverend Hayford Aduse-Poku, Bishop of the Obuasi Diocese of the Methodist Church, has asked Ministers of the gospel and the clergy to focus on their core mandate and desist from election predictions.

He said the situation, where some so-called pastors and prophets prophesized on the outcome of the December elections, could be a recipe for violence, if such prophecies did not come to pass.

Speaking at the annual general meeting and workshop for the clergy and church leaders in the diocese at Amangoase, in the Obuasi Municipality, Rev. Aduse-Poku, said the clergy should always be neutral in politics and election matters.

He stressed the need for the ministers of God to play their roles with objectivity and avoid prophecies on the outcome of political elections, so as not to create divisions in their congregations.

Mr. Bernard Clement Kwesi Botwe, the National President of the Lay Movement of the church, called on the clergy to pray for the development of the nation and stop the unnecessary prophecies that sometimes led to violence.

“We should teach the church members to go into the elections with a peaceful heart. Advise the youth to avoid violence before, during and after the December 7th general election”, he told the ministers.

Mr Botwe appealed to politicians not to use the youth to engage in acts that could create violence and destroy their lives and that of their families.

Oguahyia Oduro Panin Birikorang, the chief of Edubiase, called for peaceful and violence-free elections that would add extra credit to the nation's record as a peace-loving country in the West African sub-region.

No ‘aboboyaa’ allowed on Accra highways from November 1 — He...
33 minutes ago