I'm Not Perturbed By The Numerous Independent Contestants — Owusu Bio 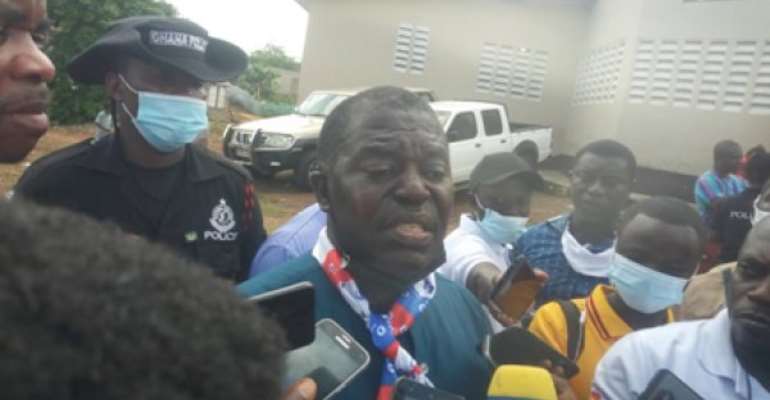 He said he was not perturbed by the numerous number of people running as independent candidates and those from other political parties.

Speaking to the Ghana News Agency at Barekese, Mr Owusu Bio, pointed out that he was focused on retaining the constituency seat and would continue to work hard to achieve that.

Aside the candidates of the NDC, CPP and PNC, who have filed their nominations to contest the parliamentary seat, Mr Owusu Bio, is facing stiff opposition from two NPP sympathizers who filed to contest as independent candidates in the constituency.

However, Mr Owusu Bio, who is also Deputy Minister of Lands and Natural Resources said his performance and the achievement of the NPP government in its first term in office would attract the electorate to retain him and the NPP to continue with the good works.

He said the district was benefiting from over 115 development projects in the areas of health, education, water and sanitation, roads, security and others.

Mr Owusu Bio urged the people to continue to have confidence in the NPP government and vote for it in the December elections to enable it continue the national transformation agenda.