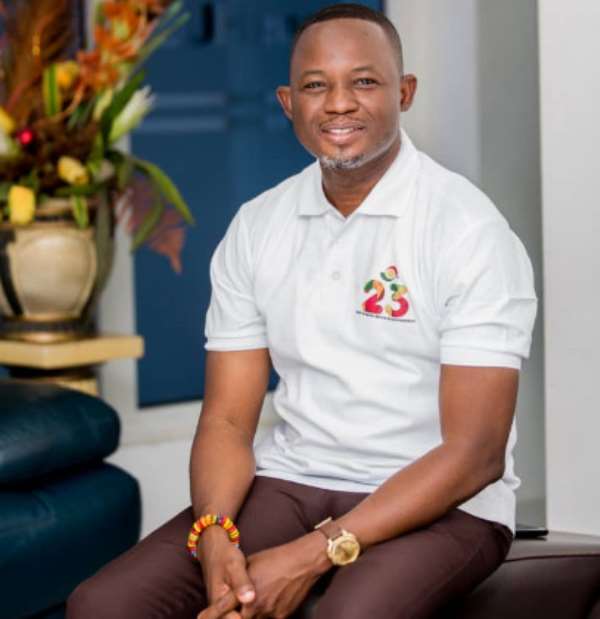 On the morning of October 1, 1997, Ghanaians were given an all new television experience when TV3 Network, then a new free-to-air television station began on-air transmission with coverage in the Greater Accra region, parts of Central, Eastern and Volta regions. It was fresh, unique, exciting and an entirely different from what Ghanaians had experienced over the years.

For twenty-three years, TV3 Network has been a market leader, consistently producing relevant, credible and compelling content. This is evident in its news analysis programmes, entertainment programmes and the numerous award-winning reality shows in line with its popular tagline, “First in news, best in entertainment”.

In the 2019 GeoPoll ranking, TV3 dominated the Ghanaian television industry from January to December 2019 in both urban and rural demographic cohorts within the survey age of 15 years to 45+ years, averaging 12.58% of the total 17 million estimated TV population corresponding to 2,144,588 impressions.

Mr. Doku added that a series of activities have been planned throughout the month of October 2020 to mark the twenty third anniversary including rewarding some loyal viewers of the station through promotions on television and on social media.