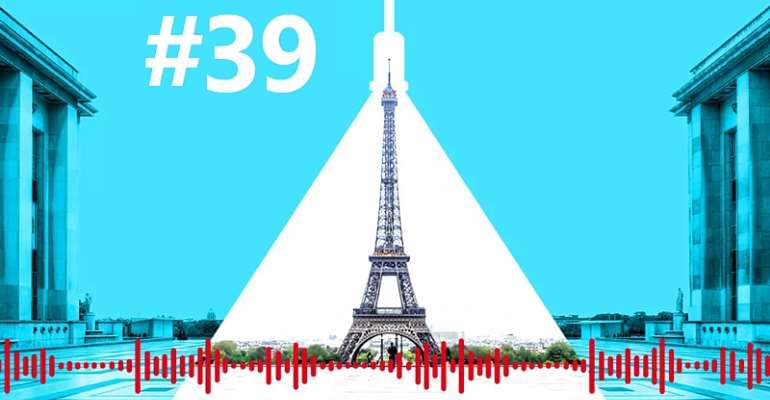 Catching up on the Covid-19 situation in France. The controversy around a petition to bring Rimbaud and Verlaine to the Panthéon. A French comics writer takes on a bastion of British children's literature. And the story of Roland Garros.

A recent petition to have 19th century French poets Paul Verlaine and Arthur Rimbaud honoured at the Panthéon has met with stiff opposition, despite support from the minister for culture. Writer Fréderic Martel (@martelf), who helped launch the petition, talks about why it's time for the Panthéon to embrace more diversity by giving these great poets, cursed for their homosexuality, a symbolic resting place alongside France's "Great Men". (Listen @5'10)

When comics writer and illustrator Penelope Bagieu (@PenelopeB) was approached to adapt Roald Dahl's The Witches, she was pleased (it was a favourite book of hers as a child), but also surprised that a French author would be considered. For her, this means that France has shown the world that comics can be serious literature. She talks about making her version of the book, and updating it to address the misogyny in a story about witches. (Listen @19'15)

Who was Roland Garros? As the French Open is currently under way at the stadium that carries his name, we look at the history of the man (born 132 years ago this week) who is not, it turns out, a tennis star. (Listen @14'50)

This episode was mixed by Cecile Pompeani
Spotlight on France is a podcast from Radio France International. Find us on iTunes (link here), Google podcasts (link here), on Spotify (link here), or your favourite podcast app.