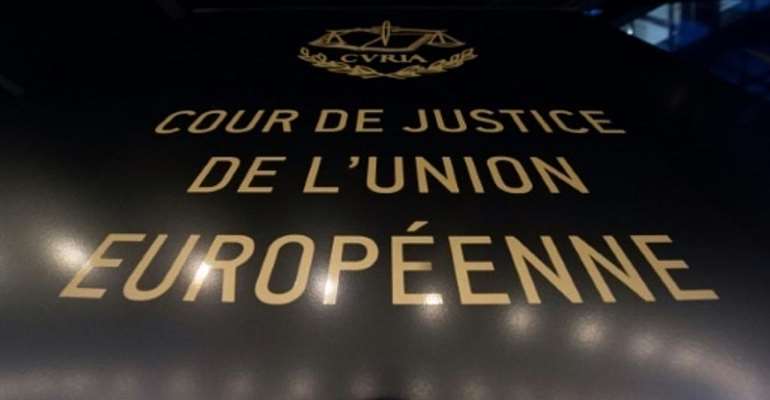 The European Union has launched legal proceedings against Britain, after London refused to scrap plans to overturn sections of a withdrawal deal it has already signed with the bloc.

The EU had asked the UK government to remove parts of the Internal Market Bill by Wednesday.

The proposed law, by London's own admission, overwrites parts of the withdrawal treaty that was signed with EU leaders this year, resulting in a breach of international law.

UK Prime Minister Boris Johnson has described the bill as a “safety net” in case ongoing post-Brexit trade talks fail and the EU tries to impose a border between Britain and Northern Ireland.

But the EU sees the agreement already signed as crucial to preventing a return of a hard border on the island of Ireland between Ireland, an EU member state and Northern Ireland which is part of the UK. It is widely thought that a hard border would be a serious threat to the Good Friday peace deal that ended decades of bombs and violence in Northern Ireland.

A letter of formal notice was sent to the British government by the European Commission today, it could eventually lead to a court case against UK at the European Court of Justice, the EU's highest court for ruling on disputes.

In a brief statement today, EU commission president Ursula von der Leyen said the Internal Market Bill was a “full contradiction” of previous UK commitments on how a hard border could be avoided within the island of Ireland.

She said the UK had until the end of November to respond to the EU's concerns.

A spokesman for the UK government said London would respond formally to the action “in due course.”

Meanwhile talks between both sides to try to agree a future deal on trade and other matters are continuing this week in Brussels.