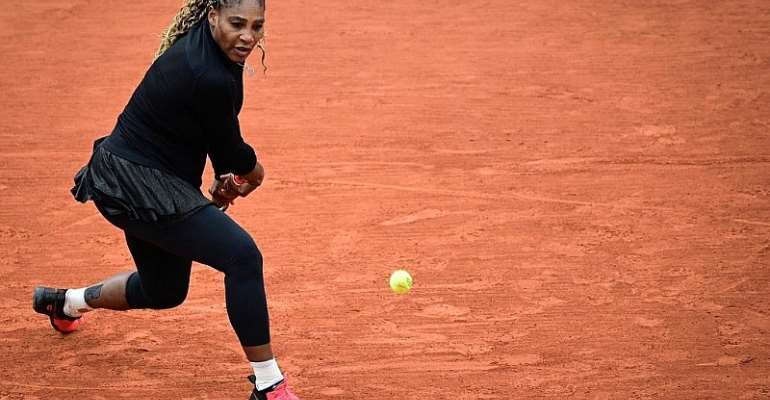 Serena Williams' quest for a 24th Grand Slam singles title ended on Wednesday when she pulled out of her second round match with Tsvetana Pironkova at the French Open due to injury to her achilles tendon.

"I warmed up and it was a very short warm-up. I talked to my coach and I was like, what do you think? What are your thoughts with this? We both thought about it and we realised that more than likely it wasn't the best to try and play today,” said the 39-year-old.

She added: “There hasn't been enough time for it to recover after the US Open.”

Williams suffered the injury during the semi-final at Flushing Meadows where she lost to Victoria Azarenka.

She skipped the Italian Open in Rome to prepare for the French Open in Paris with her coach Patrick Mouratoglou.

Before the start of the tournament on 27 September, Williams admitted she was not 100 percent fit. “I don't know any athlete who ever feels in perfect physical shape,” she added.

But after her withdrawal she said: “I think the achilles is an injury you really don't want to play with. It's not good if it gets worse. I don't want it to get to that point.”

Williams made her first appearance at the French Open in 1998. She won the title for the first time in 2002 by beating her sister Venus. She also claimed the crown in 2013 and 2015.

Pironkova will face either the 32nd seed Barbora Strycova from the Czech Republic or her compatriot Barbora Krejcikova.