No Need To Withhold Nurses’ Salaries After Suspension Of Strike – NLC 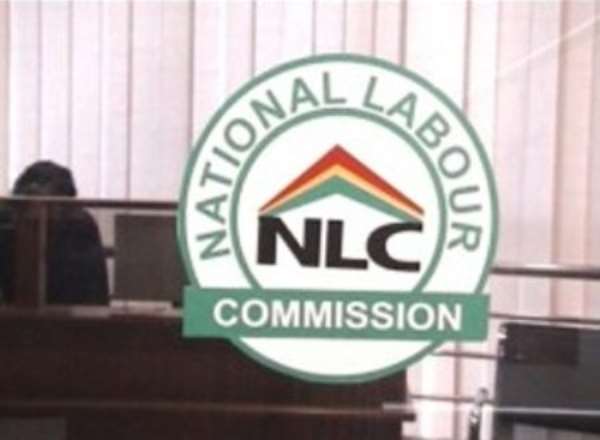 The Executive Secretary for the National Labor Commission, Ofosu Asamoah, has said the strike organised by the Ghana Registered Nurses and Midwives Association does not call for a salary deduction for September.

Speaking to Eyewitness News , the secretary said the association has shown the needed remorse after the NLC secured an interim injunction to restrain the association from going ahead with its intended strike.

“Not all punishments are deterrents. Sometimes you will punish someone for doing a particular thing and instead of deterring, it rather hardens the person to do more. And when people commit offenses, it is not all offenses that result in punishment.”

“…at some point, the president of the GRNMA said she was sorry for the utterances she made and she purged herself of it so it is not for the government or the commission to insist that they forfeit salaries.”

He clarified that NLC did not serve a notice to the association that they will forfeit their salary but rather he answered a question on the consequences of a strike in an interview.

The secretary stated that although the strike was illegal, it is up to the government to either forfeit the salaries or not.

“By the law, if you engage in an illegal strike, for the period that you're on strike, the employer, either government or private has the right to withhold, and for that matter, you forfeit your salary. For the period for which you embark on that strike,” he explained.