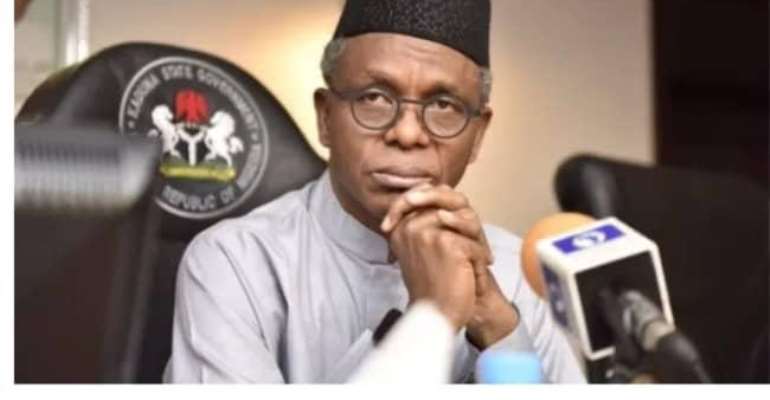 Governor of Kaduna in Northern Nigeria, Nasir El-rufai has signed the law on surgical castration for male rapists and bilateral salpingectomy for females convicted of child rape in the state.

Included in the Kaduna State Penal Code (Amendment) Law 2020 is a death penalty or a life sentence for perpetrators.

The new law which became effective as soon as it was signed is expected to serve as a deterrent for rapists in Kaduna state.

Kaduna is one Nigeria's northern states struggling with a high prevalence of sexual abuse.

On his social media handle, the special adviser on Media and Communication to governor El-Rufai, Muyiwa Adekeye, noted that the amendment introduces stricter punishments as compared to the previous law which carried a maximum penalty of 21 years imprisonment for the rape of an adult and life imprisonment for the defilement of a child.

The new legislation states that rape convicts would be listed in the Sex Offenders Register to be published by the Attorney-General of the State and the punishment for the rape of a person older than 14 years will include surgical castration or removal of fallopian tubes, stressing that the death penalty shall not apply.

In cases where the rape convict is also a child, the court shall order an appropriate punishment under the Children and Young Persons Law Cap 26, Laws of Kaduna State 1991.

Speaking on the new amendment, the state commissioner for woman's affairs and social development, Hafsat Baba, said the law was a “welcome development”.