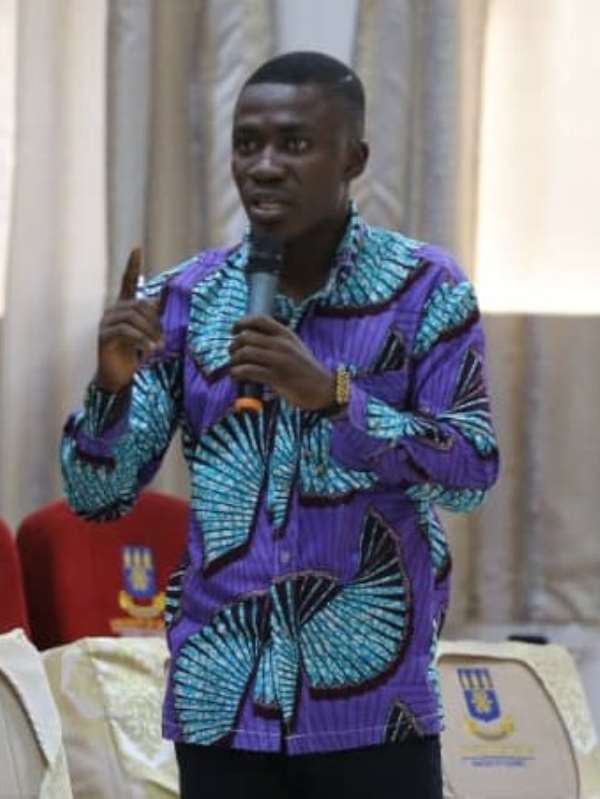 History has it that, Ghana just like other African countries has had it share of the whimsical marks of political instability. The 1966, 1972, 1979 & 1981 coups confirm such narratives in our country. Political instability is a canker that has really maimed the development of nations.

The recent overthrow of a constitutional rule in Mali by the military and its negative impact on the people vividly awaken concerns that Africa needs to up it game to catch up with the rest of the world.

Ghana has an enviable record of conducting credible and peaceful elections, the 2020 elections present another major challenge in respect of whether the country would maintain this tradition and hold another peaceful and transparent election or not. The reason for this concern is the several security threats that characterise the political landscape in the country.

Indeed, at the latter part of 1980 and early 1990, a significant number of Ghanaians had become conscious of their rights and were no longer prepared to accept suppression and dictatorship as a form of leadership and governance. Thus, they chose democracy where citizens could elect their leaders or representatives through a majority vote.

Nonetheless, the pursuit of political gains within the ambiance of democracy has become the benchmark of political players. In the quest to canvas support towards the realization of the ideal of service to the country, they tailor lofty messages that subtly appeal to party faithful and some gullible youths who go any extent to satisfy the whims and caprices of their political Lords.

The recent Ayawaso West Waguon clash and the several brutal events that took the life of a fresh teacher training graduate in Banda and other stories of injury recorded at the just ended new voters registration exercise are serious pointers to every youth. The victims of such unlikely events are enthusiastic youths, mostly from humble backgrounds. As we earmark international Peace Day and celebrate the birthday of Osagyefo Dr. Kwame Nkrumah, the responsibility to safeguard the peace of our beloved country rests greatly on our shoulders. The peace we've enjoyed under the Fourth Republic will be commensurate with how we conduct ourselves before and after the general elections.