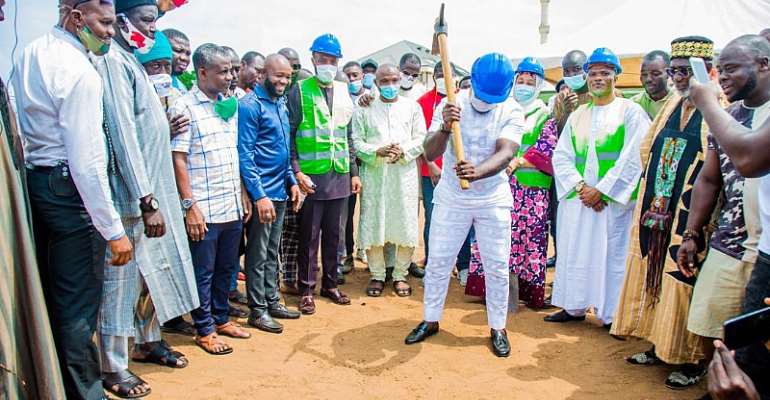 The Coastal Development Authority (CODA) has cut sod on Monday September 7 for the redevelopment of the Kawukudi Park into a FIFA standard multipurpose pitch.

Lawyer Jerry Ahmed Shaib, the Chief Executive Officer (CEO) for Coastal Development Authority (CODA) in his speech explained that the project is being funded by the one million dollar one constituency program through the Infrastructure for Poverty Eradication Programme (IPEP) under the Ministry of Special Development Initiatives (MSDI). 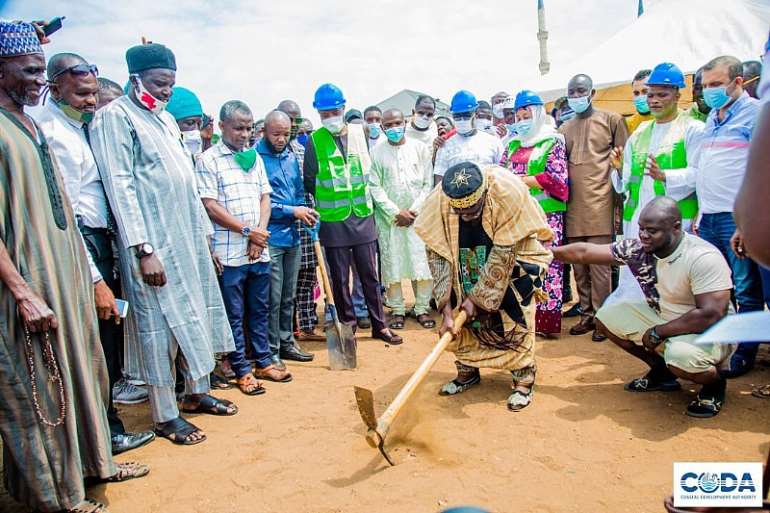 According to him, after several community engagements and consultations with the Zongo Chiefs and people of the Ayawaso East Constituency, they requested for the redevelopment of the park into a multipurpose pitch with facilities like artificial grass, changing rooms, flood lights, fencing, seats and others to help in the development of football talents among the youth. He said this project is in fulfillment of the President’s promise of ensuring that development is brought to the doorstep of the people.

He explained that the pitch will not be used only for playing of football but also it can be used for other activities like durbars, funerals and other events when necessary. He used the opportunity to thank the Zongo chiefs and youths for their support and acceptance for the redevelopment of the Kawukudi Park into a modern multipurpose pitch. According to him the project after completion would be managed and maintained by the municipal assembly since there would be the need for payment of utilities on the facility. 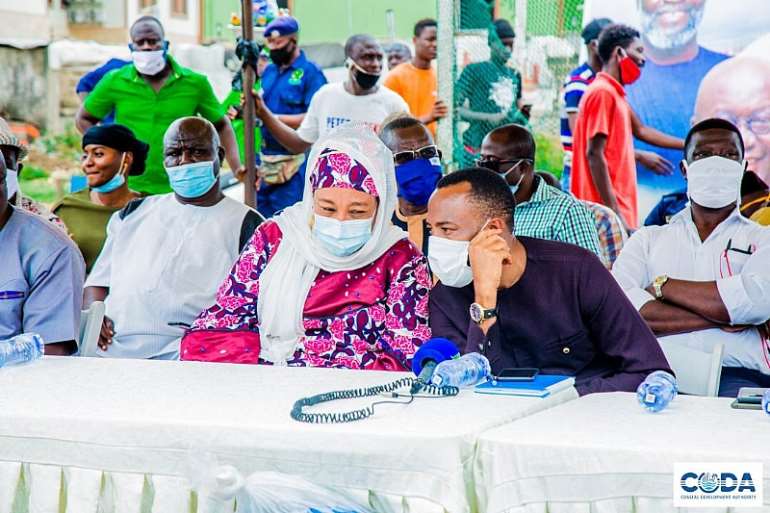 He further promised the Chiefs and people that the contractor has been asked not to bring any artisans from anywhere apart from the Ayawaso East Constituency to work on the project but rather make sure that the youth from the community are employed in other to enable them earn something for themselves.

The president of the Sports Development Committee of East and North Ayawaso areas, Sultan Ahmed Nii Nortey Caesar in his welcome address thanked the President, His Excellency Nana Addo Dankwa Akufo-Addo for bringing such a project to their community. According to him they have waited too long for such an initiative and are very happy for the intervention by the current government. He appealed to the chiefs and people of the Ayawaso East Constituency to support the Contractor to enable a successful completion of the project. 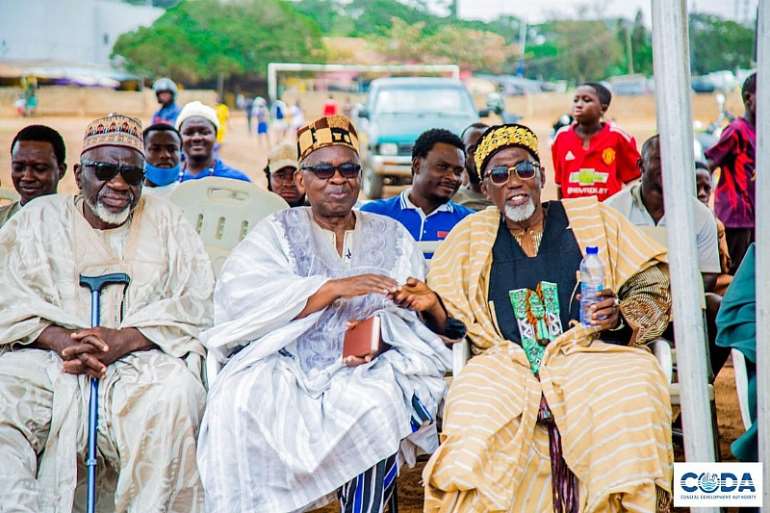 The Municipal Chief Executive (MCE) for the Ayawaso East Municipal Assembly, Honourable Hajia Salma Mohammed Sanni Adam Kuta thanked the CEO of CODA for responding swiftly to their request. She encouraged the people of Ayawaso East to also ensure they give their maximum support to the contractors to enable them finish the project on time.

The contractor of the project, Blaze Investment Limited was introduced to the chiefs and people and he assured them that even though the project is supposed to be completed in six (6) months period, they will ensure that it is completed in three (3) months to enable the community use the facility as early as possible. 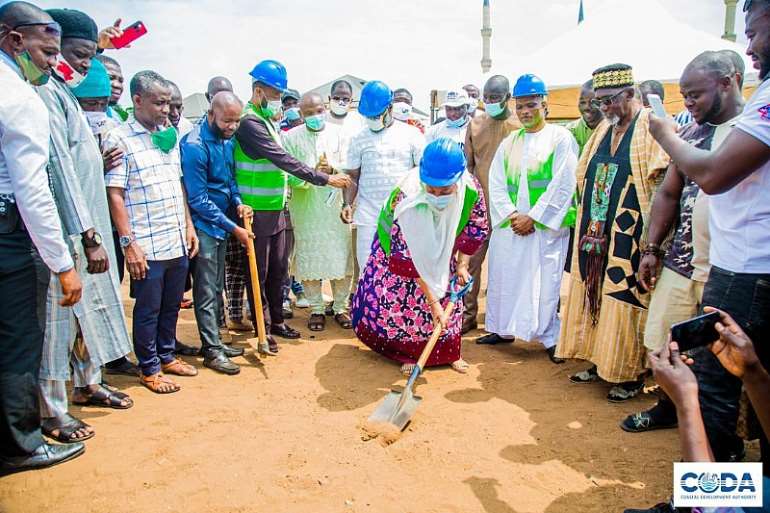 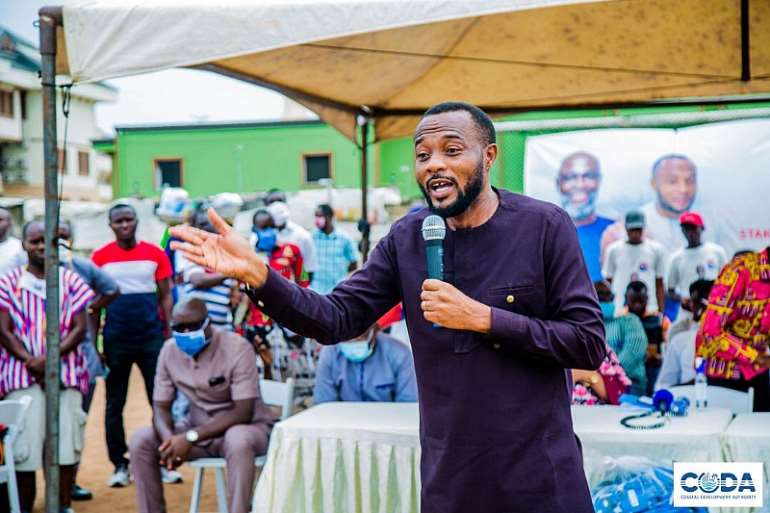