Special Prosecutor For Crimes Against Journalists In Somalia 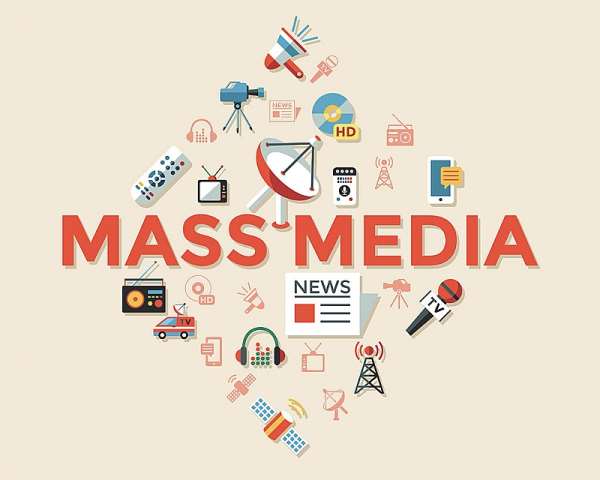 “In compliance with the Court order by Benadir Regional Court referred to as MGB / XG / 02/2020, issued on 21 May 2020, regarding the investigation into the killings of journalists in Somalia, the Attorney General has appointed Special Prosecutor for crimes against journalists to investigate and apprehend those who involved, planned or carried out the killings and harassment against journalists in the past ” An official press statement from office of the Attorney General on Wednesday said.

Members of the Somalia National Committee for Safety of Journalists including FESOJ called upon the Federal Government of Somalia to appoint a special prosecutor for crimes against journalists after a two-day workshop supported by UNESCO, which took place on 15-16 September 2019, in Mogadishu, https://en.unesco.org/news/somalia-calls-appointment-special-prosecutor-crimes-against-journalists-1, since then, FESOJ together with other Somali Media Fraternity has been pushing efforts to make that dream true as a result of that , FESOJ leaders met with Somalia's Attorney General Dr Suleiman Mohamed and requested him to expedite the appointment of the special prosecutor for crimes against journalists in the country.

According to the CPJ's annual Global Impunity Index in 2019 , Somalia tops the list, for the fifth year in a row, as one of the worst countries in the world at prosecuting murderers of journalists. Because of cycles of conflict and fragility that have spanned decades, Somalia has over the years recorded one of the highest numbers of crimes against journalists in the world that go unpunished.

“We welcome the appointment of a special prosecutor, but we want him to come up with real actions to to resolve many of the standing and unresolved cases and also make a change the dire situation in which our journalists are working in. We do not want our ears to hear in the future that Somalia still is one of the first countries in the world that perpetrators who commit violences against journalists go unpunished” Mohamed Moalimuu Secretary General of Federation of Somali Journalists said

Despite Somali President Mohamed Abdullah Farmajo said that his administration fully supports the de-criminalization of journalism & free expression through legal reform but still journalists are de-criminalized an outdated penal code, which came into force in 1964, which includes a number of vague and overly broad crimes, including criminal defamation, offending the honor and prestige of the head of state, insulting a public officer or institution and contempt against the nation, state or flag and so on .