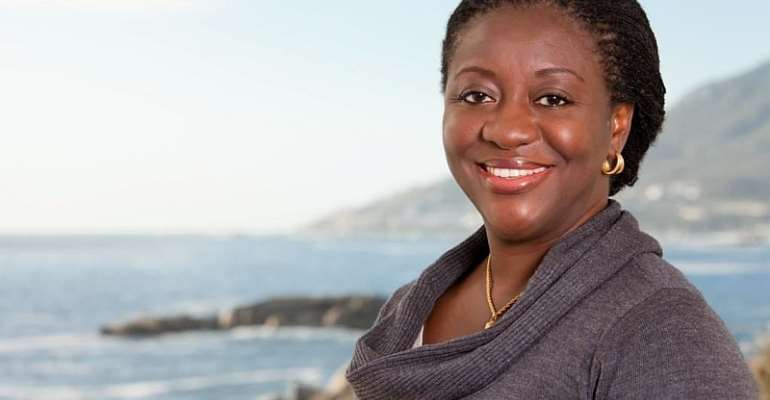 However, Mr. Dowokpor, according to the party leadership, has withdrawn from the race.

The National Secretary of the PPP, Paa Kow Ackon gave reasons for Mr. Doworkpor's withdrawal saying the aspirant felt it was time the party had a candidate in place and did not want any more time spent on a contest.

“The reason he assigned was that we are way behind time. But he is ready to pump his resources into the campaign.”

Mr. Ackon also said only a section of the party executives will be physically present at the event.

“The outdooring will not be different from what we did with our national election. It will be held on the virtual platform. We have communicated to all our executives that apart from those in the Greater Accra who will be allowed to be present at the event, all others are encouraged to join online since we are not in normal times.”

The Progressive People’s Party was formed by Dr. Papa Kwesi Ndoum in 2012 after he broke away from the Conventions People's Party (CPP).

Dr. Papa Kwesi Nduom revealed prior to the 2016 elections that if he does not come out victorious he would not contest for the presidency again.

In that year, he contested the presidential elections with Brigitte Dzogbenuku as his running mate.

Four months to the December 2020 general elections, the party announced that its founder will not contest this year's elections.

Arrest warrant issued for 10 recalcitrant motorists who snub...
57 minutes ago