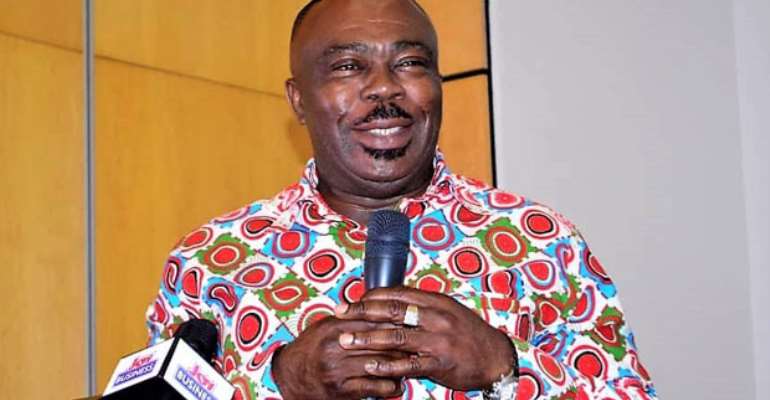 Plans have been developed to enlist some State-owned Enterprises (SOEs) under the State Interests and Governance Authority (SIGA) on the Ghana Stock Exchange (GSE) to afford Ghanaians the opportunity to own shares in these institutions.

According to the Director-General of SIGA, Stephen Asamoah Boateng who made the disclosure, the move is intended to create wealth for all Ghanaians and, also to have a say because they can now own shares in the SOEs that will be listed on the stock market.

Mr Asamoah Boateng who was speaking in an interview on GTV said the authority has begun deliberations with the GSE and has notified them of their intention to offload some of the state-owned enterprises.

According to him, the decision is in line with governing New Patriotic Party’s policy of building and wealth creation under a private sector-led economic development.

He said the NPP as a party recognizes the special role of the Ghanaian private businessmen and women. He stated that even though the state may get involved, in creating businesses, its involvement will not be one that pushes the private sector out of business.

Asamoah Boateng said the assertion that the only time state-owned enterprises are sold off is when they are not performing is wrong, explaining that the notion is contrary to the thoughts he and his team at SIGA hold.

According to him, there are some state institutions that may be making profit and it is important that the authority builds wealth in the Ghanaian society as well. Making shares of such enterprises available for Ghanaians to purchase and partake in the profits thereof, is the sure way to prosperity for all.

“There is a misconception that it is only those SOEs which are not performing that you must sell off. I have a different belief and my team shares that belief with me. We also need to build wealth in the Ghanaian community so you may have a state enterprise which is performing well and making money, why can’t you let the Ghanaian participate and buy shares through the stock market so that people can also own shares? That is the beauty of what SIGA is coming up with.”

“We’ve designed a position within our structure called Investment & Wealth Creation. So we are talking to the Ghana Stock Exchange that we might be ready to offload some of them through the stock market, Ghanaians will then go and buy and make money.”

Mr Asamoah Boateng disclosed that the Authority, with the approval of Cabinet, will classify state owned businesses under its wing into various categories based capitalisation and efficient & effective management that may be required to ensure maximum profitability.

“My team has been working very hard on a strategic policy which would have to be approved by cabinet at some point. There are 103 state institutions some of which are non-operational and we can’t manage all of them so the policy will classify all these entities strategically, based on their performance.”

“There will be one classification on the institutions that government must fully own (100%). For example, we can say maybe a company like ECG or Ghana Water (Company) must be fully owned by government or move it to the second category which is to invite private sector participation on a management contract basis or to dilute our shares to get private participation to help recapitalize them.