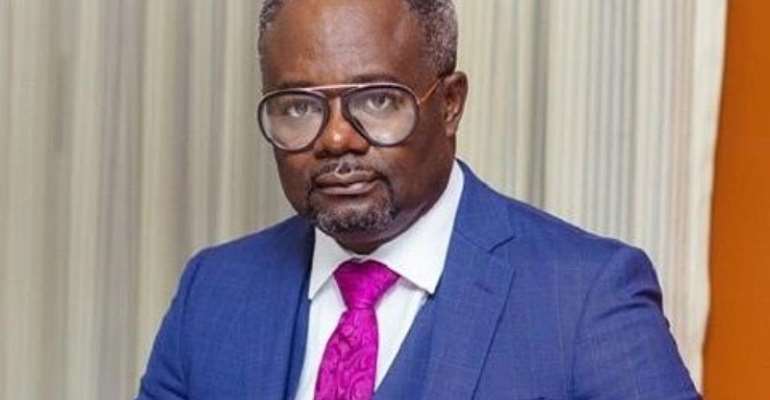 The leader and flagbearer of the Liberal Party of Ghana (LPG), Kofi Akpaloo has described the New Patriotic Party’s manifesto for the 2020 elections as progressive.

According to him, the manifesto of the ruling party is what Ghana needs for its development.

“I will say the manifesto is good, it is progressive and it is what this country needs to develop. Even though I’m a competitor in this election, when something is good about my opponent I will say it,” he said on the Hotseat on Starr FM Friday.

He added: ” Their promise to construct an airport in Cape Coast is good. I think it is right for all regional capitals in the country to have an airport”.

The governing New Patriotic Party (NPP) has promised to construct a harbour and an airport in the Central Regional capital of Cape Coast should Ghanaians renew their mandate to run the affairs of the country for the second term.

The running mate of the Flagbearer, Vice President Dr. Mahamudu Bawumia, who disclosed this at the launch of the Party’s 2020 Manifesto in Cape Coast underscored the importance of an airport and said it was critical in boosting tourism and development in the Region.

“For the people of Cape Coast, I have good news for you, we are building a new harbour in Cape Coast and a new airport in Cape Coast. It is very critical that we do that,” he announced.

“An airport makes a lot of sense in Cape Coast. It is a real tourist hub and between Greater Accra and Kumasi, you have a triangle that really is a hub for economic activities, you can build railway lines between them and it’s a major growth pole if we put an airport here to drive infrastructural growth,” he explained.