You've Had that Problem Since You Could Talk 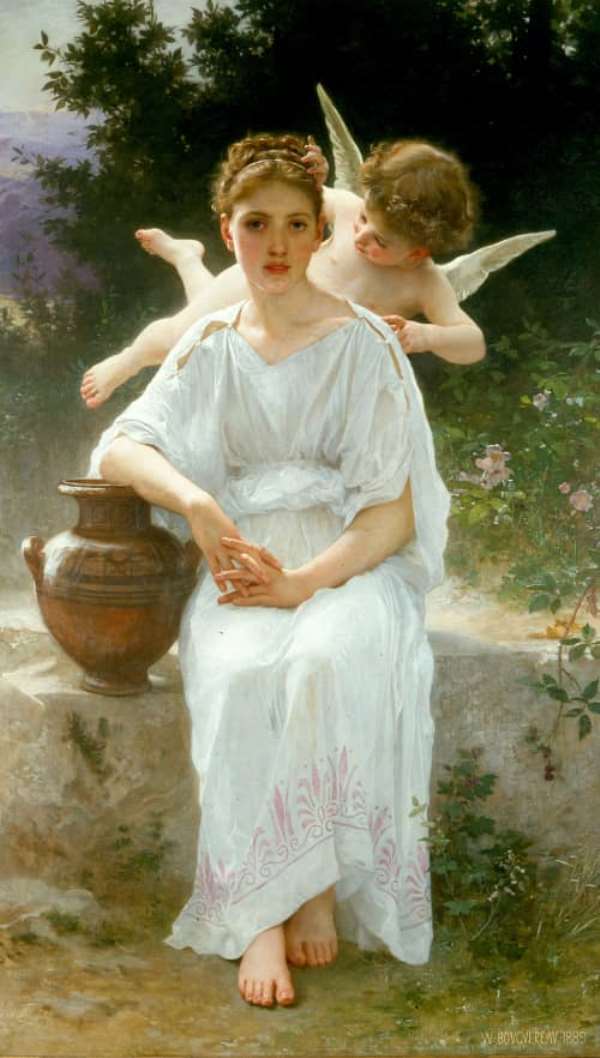 Her brows twitched and gradually her smile began to fade as she looked at the change from the purchase she had just made and considered whether or not she had not just been cheated by the shop keeper. She looked at the bottle of drink and biscuit and decided to go back to ask how much they cost since the change she received was way lower than what she had expected. She turned and headed back to the shop.

“Do you want something else?” the shop keeper asked when she saw Irene coming back to the shop.

Irene opened her mouth, tried to utter a word, closed her mouth again, and shook her head in the negative, and left. When she was farther from the shop, she kicked the nearest stone in her path in frustration and cursed herself for not being able to simply ask how much each item cost.

“I think I will just let her keep the extra money she took; maybe she made a mistake and didn’t know she had given me less than I should receive,” she consoled herself and walked away, her heart still heavy for not speaking out.

“We all know you don’t really want her to keep that money, Irene” a voice in her head shouted. “We know you are just not brave enough to do what you think and know is right!

“You’ve had that problem since you could talk; you are just a people-pleaser and you sure know it,” the voice chided. “Don’t worry, I can remind you of the chances you’ve had to speak up for your own good but you threw it away because you were afraid…”

“Don’t you dare remind me of anything,” Irene blurted, oblivious to the stares she received from passers-by. Some heads turned to look in her direction wondering who she was and what was going on with her.

Teeth clenched, she shook her head so hard to quieten the voice in her head but to no avail. “You know, having people to like you is pretty easy,” the voice continued unruffled. “All you need is do everything they want you to. And I think you’ve done pretty well with that.

But do you only want to live to please people and have them like you all the time?" questioned the voice.

"What if you’re asked to do something that is morally not right? Would you go on with it just so they keep liking you?”

“Oh just shut up; shut up, I say!” she screamed, rudely interrupting the voice, her shoulders heaving from anger. A woman who had heard Irene shout whispered something to another woman beside her and both laughed and shook their heads in amazement. Some were concerned about her mental health. Irene kept walking, brows knitted and face darkened by anger.

“Sometimes, it only takes a word to change a situation, Irene. And the earlier you start with such little things like demanding the right amount on your change or saying politely to your friends how their actions have hurt you, the easier it becomes when you'll have to speak up on more complicated issues regarding perhaps values you uphold as an individual," the voice said gently when silent tears streamed down Irene's face. She understood and conceded with the voice that she had to work on her unhealthy apprehension of people and what they might think of her.