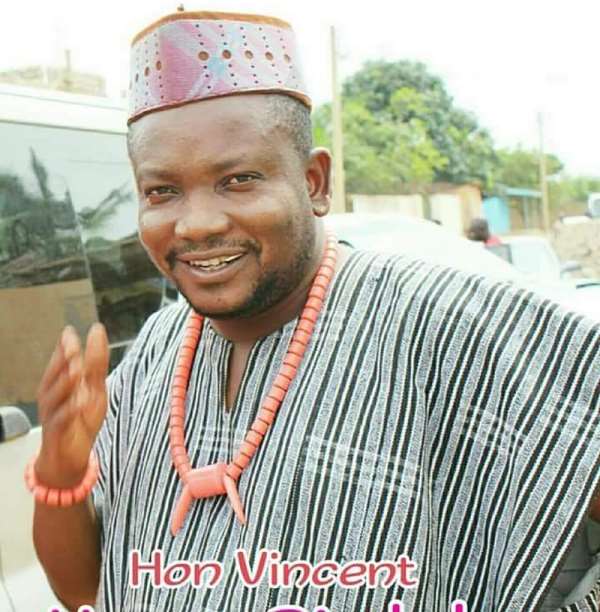 The Youth Organiser for the National Democratic Congress (NDC) in the Anyaa Sowutuom Constituency of the Greater Accra Region, Mr. Vincent Yengbe, has admonished party supporters to remain strong and resist intimidation by the ruling New Patriotic Party (NPP) government and security agencies.

"Fellow comrades, I will encourage you to mobilise for victory, remain very strong, and don't be intimidated by our opponents and security agencies who have become stooges to the clueless NPP government," he said.

The Youth Leader further encourages members to work in harmony for the progress of the party.

He was optimistic the party will win the general elections and democracy will be restored.

" I am confident, the National Democratic Congress will be in control of government and reinstate pure democracy come January 7,2021,” Mr. Yenbey stated.

He urged all Ghanaian in the constitute to vote for John Mahama and the parliamentary candidate, Emmanuel Adotey Allotey to ensure good governance.

Mr. Yenbey cautioned the youth against engaging in violence before, during, and after the election so as not to scuttle the nation’s democracy which was restored by the erstwhile NDC administration led by former President Jerry John Rawlings.