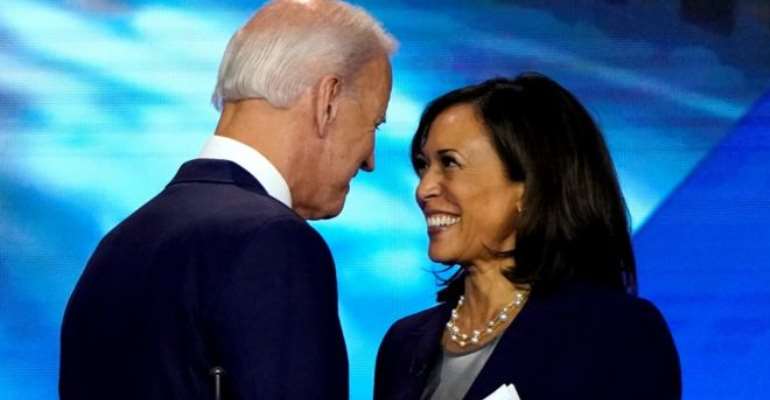 I do not and probably will never understand why people think that wrongs things are ok when their their favorite people or friend or family did it.

The way I was brought up and part of the cultural ethos I imbibed is to take principled stance of issues.

I was brought up to be unequivocal and unwavering in fighting for social justice wherever I find myself. It was also harshly drummed into me to be the harshest critic of those who are closest to me. I think that the reason is simple.

If I failed to caution my friends when they err, they will never realize that they did something wrong.

A story that happened in Nigeria in 1983 vividly illustrate this point about fighting for what is right: The roguish government of Shehu Shagari conducted a widely-rigged elections in 1983. The candidate of the National Party of Nigeria (NPN), Akin Omoboriowo, was declared the victor in the gubernatorial elections in Ondo State. Most Nigerians were stunned when the Ekitis (the largest ethnic group in the then Ondo State) turned against their own man, Omoboriowo who hails from my grandmaternal town of Ijero-Ekiti. While many people would have accepted and celebrated the sham election of their son, the Ekitis simply rose up to demand that justice be done and that the rightful winner, Pa Ajasin from Owo, be given his mandate. The uncontrollable protests of the Ekitis was among the factors responding for the military intervention to terminate Shagari’s kleptomaniac rule.

I value honest and direct dealings over hypocrisy. I have problems with those who think that I should celebrate a hypocritical mass-murderer like Barack Obama simply because he is Black. The logic simply escape me. Does a crime ceases to be a crime because a supposed brother committed it?

I reject the notion that I should, uncritically, embrace a candidate simply on account of the color of her skin. I just don’t think like that.

I have a lot of desires and ambitions, but becoming an American citizen is not among them, thank you very much.

My interests in American elections are tangential. How Americans govern or misgovern themselves is their business. My only interest is that they should stop exporting their mindless violence around the world, especially in Africa.

I do not care if Americans elect Biden or Trump, my only concern is that they will choose the leader who will keep American troops tethered back home.

Biden’s records betrayed someone who will continue the pre-Trump enthusiasm for foreign military adventures - he was the VeePee under Obama when Uncle Sam launched unprecedented bombs on the world. He was at Obama’s side as our ‘brother’, with his sanctimonious smiles, destroyed Libya.

Those who keep on bleating “Putin Propaganda” whenever we post publicly-available records on their favored candidates can continue with their endeavors. We wish them no evil.

The immortal words of the Great Teacher, Marcus Garvey, keeps ringing in my ears: “I have no desire to take all black people back to Africa; there are blacks who are no good here and will likewise be no good there.”