Give CPP The Chance — Regional Chairman 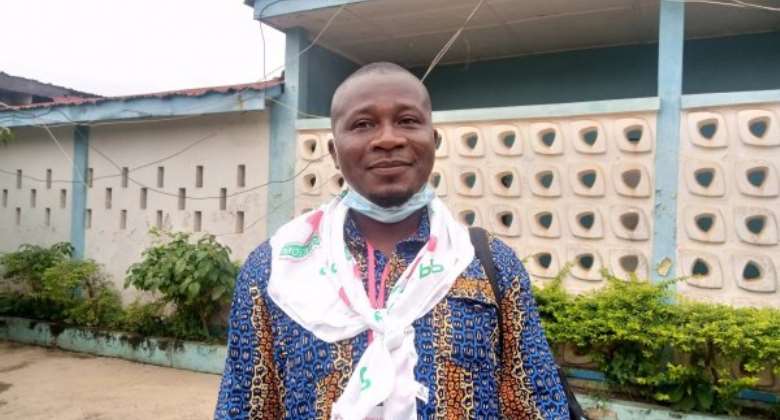 The Convention People's Party (CPP) has called on Ghanaians to ignore the nation's two major political parties and vote for the CPP in the forthcoming December 7 elections.

According to Mr. Ali Dayinday, the Bono Regional Chairman of the CPP, the New Patriotic Party (NPP) and National Democratic Congress (NDC) had failed the nation, and both political parties had nothing new to offer to make the lives of the people better.

In an interview with the Ghana News Agency (GNA) in Sunyani on the sidelines of the Party's national delegates congress, Mr Dayinday said the NPP and the NDC's track records in government could not match that of the CPP.

"The NPP and NDC are party-centred. We cannot continue to rotate them in government for them to mess up the nation. So it is left to me and you as Ghanaians to change our voting pattern in favour of the CPP", he said.

About 130 delegates of the CPP drawn from 12 constituencies in the region converged to elect a flag-bearer for Election 2020 and were also expected to vote and elect national executives of the Party.

Describing campaign promises being made by former President John Dramani Mahama, the Flagbearer of the NDC as "unrealistic and hoax" Mr. Dayinday said it would be economically-suicidal if Ghanaians mistakenly voted for the NDC in the general election.

"The NPP has also not done anything extraordinary to transform the socio-economic livelihoods of Ghanaians. They don't deserve to retain political power and that is why Ghanaians must make informed decisions and vote for the CPP to form the next government", he said.

"Check our track records and compare with the NPP and NDC and you will see and agree with me that the CPP holds the key to the nation's economic emancipation", Mr. Dayinday added.

He therefore reminded Ghanaian voters it was their responsibility to ensure that the CPP formed the next government to make life better.