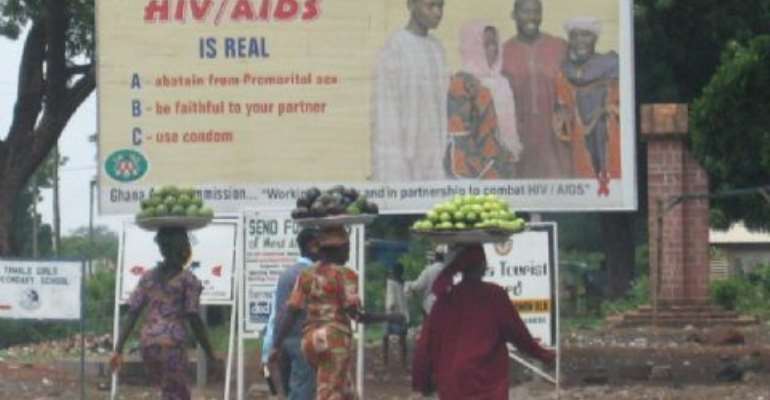 Pimping is apparently becoming a booming enterprise in the Northern regional capital, Tamale, courtesy of expatriate Chinese workers constructing the CAN 2008 Tamale Stadium.

Tamale girls are said to have adopted a habit of advertising themselves to the expatriate Chinese workers around the environs of the construction site at night just as prostitutes operate.

Realizing this, the local male youth are said to be cashing in on the presence of the Chinese workers and their desire for Tamale girls, by serving as middlemen, who recruit the girls for the Chinese expatriates for a fee.

The local girls are said to be paid a minimum of 200,000 cedis per session and sometimes given mobile phones.

But most of the girls are reportedly becoming pregnant as a result of the new sexual trend, that CITI NEWS correspondent in Tamale, Alhassan Suhimi, says is assuming prominence in the Northern region by virtue of the presence of the expatriate Chinese construction workers.

According to him, one local girl nearly got disowned by his father because of a pregnancy by one of the Chinese workers.

However, in an interview with CITI NEWS, the Project Manager of the CAN 2008 stadium construction project; Mr Mark Khen, denied any such happenings.