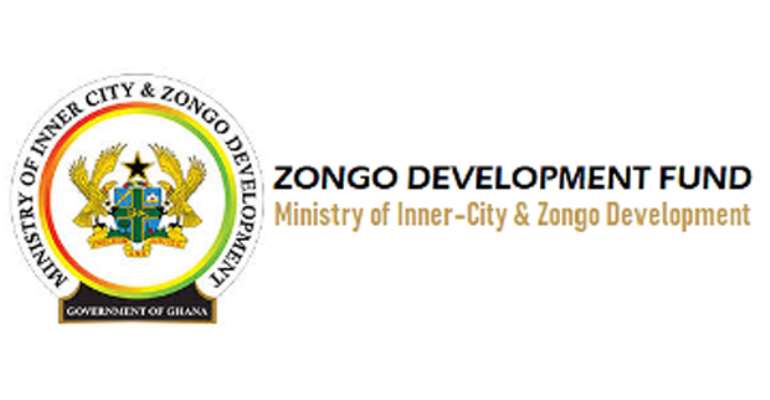 The fund is the President and his Number Two's own pet project and so should not fail. It would be unfair for it to suffer any blemish on its integrity as the allegations could possibly do when not handled properly.

In the Zongo communities, there was consternation among the elites whose wonderment could not be downplayed as they subjected the allegations to cognitive examination.

The report alleged that the CEO admitted to overshooting his financial approval limit which prompts the query as to why he did so anyway?

Only impunity would push a public officer to breach standard procedures of doing things or perhaps ignorance.

If the second option of ignorance is the case, we would be hard-pushed not to ask why the man was not given lessons in managing public office and even funds and the consequences for breaches.

Ignorance of standards, unfortunately, cannot save those who indulge in breaches such as the alleged ones we are dealing with.

To be fair to the CEO and to satisfy and manage the curiosity of the average Zongo personality, for whom the President thought out this programme and the taxpayer, delving into the subject is the fairest thing to do.

A couple of months ago, some NDC elements sought to rubbish the operations of the fund heaping unsavoury language on it. It was an outright case of envy because the fantastic concept did not emanate from their party. Therefore, anything put out on the public domain, demands a probe lest the authorities are accused of covering up an anomaly.

The Corrupt Watch report has put the subject to the front burner hence the need to subject the allegations to further and better scrutiny.

This way, the CEO would be able to challenge the charges levelled against him and the targets of the fund getting a better and clearer picture of the story.

The commitment of the President in changing the lot of the indigenes of the country's Zongo communities has remained unwavering and it shows in the constant reference to how government has kept faith with the people of the Zongos, a fact which is indisputable.

Those who are charged with managing such an important state entity should discharge their duties selflessly and in accordance with public service standards. They should avoid the trappings and abuse of their offices because therein lie ingredients for humiliation and loss of dignity.

We appreciate the efforts and time the President put into the Zongo Development Fund project which now fully functional should be protected against things which can cost it its dignity as a public entity.

Anybody who stands in the way of the achievement of the goals of the ZoDF and the good dreams for the Zongos must be stopped.

The project is not about an individual or individuals' interest but a community, downtrodden in its entire history, with its members denied their portion of the national pie.