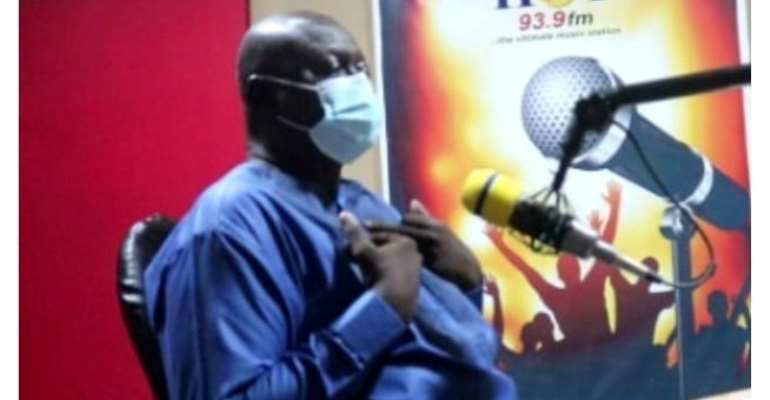 Member of Parliament for Ejura Sekyere Odumase Constituency, Hon. Muhammed Bawah Braimah has revealed that the ruling New Patriotic Party (NPP) and his party, the opposition National Democratic Congress (NDC) are still in the business of employing vigilantes, contrary to the agreement signed by the two parties.

Giving an account on Hot 93.9FM’s ‘Dwenehobiom’ political show hosted by Chairman KK, the Hon. Bawah Braimah squealed that even though the agreement has been signed, members of the two political parties are still hiring vigilantes, especially in his constituency.

The MP for Ejura Sekyere Odumase narrated a shocking story of how he and his men were followed by a vigilante when he was going to supply the registration agents of the just voters’ registration exercise with food.

According to his report, he and his men were followed by some strange vehicles who were monitoring every minute of their movement.

“They brought out clubs and before I could realize, I was clubbed until I fell flat. It took the intervention of certain party leaders for them to cease action. In fact, I must say that I was severely beaten by these people. The intent of the vigilante was not to harm me but to eliminate me. It took God to deliver me from death,” Hon. Bawah Braimah told Chairman K.K.

The NDC Stalwart stated emphatically that,” I have sworn an oath to serve the people so I wouldn't lie that in Ejura Sekyere Odomase, both NPP and NDC still own their thugs”.

Watch the full interview below!