Kumasi: Dozens Arrested Over Killing Of Pastor At Santasi 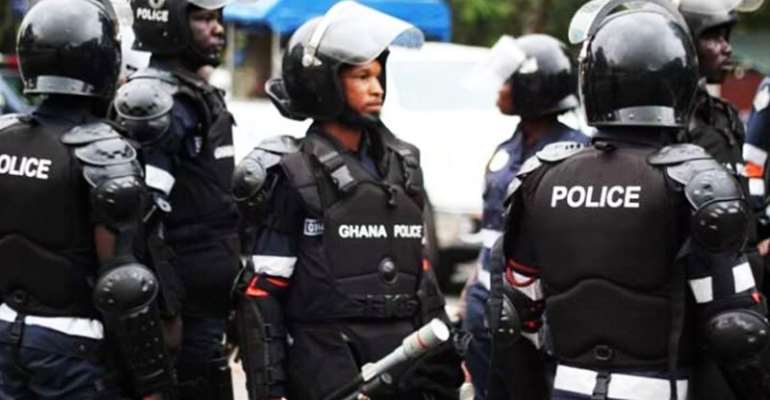 Armed robbers have shot dead the Head Pastor of the Ejisu branch of the Jehovah Nisi Evangelical Ministry in Kumasi.

The incident happened in the early of hours of Wednesday, August 12, 2020 at his residence at Anyinam Kegyase near Santasi in Kumasi, Ashanti region.

Pastor Maxwell Attakorah, 44, was shot in the chest by people suspected to be robbers who broke into a house on Wednesday dawn.

Reports indicate that the unidentified gunmen shot the deceased when he shouted for help after he saw the masked men enter his house.

To prevent him from drawing attention to them, they shot him at close range killing him instantly before fleeing the scene.

Meanwhile, dozens of people have been arrested in a swoop by the Police following the death of the 44-year-old pastor.

Security has been beefed up in the Nhyiaeso area following the incident though residents say the uniform men seldomly patrol the area.

Director of Public Affairs at the Ashanti Regional Police Headquarters, ASP Godwin Ahianyo is appealing to residents to provide credible information leading to the arrest of the culprits.

The deceased left behind a wife and three daughters including a two-month-old baby.