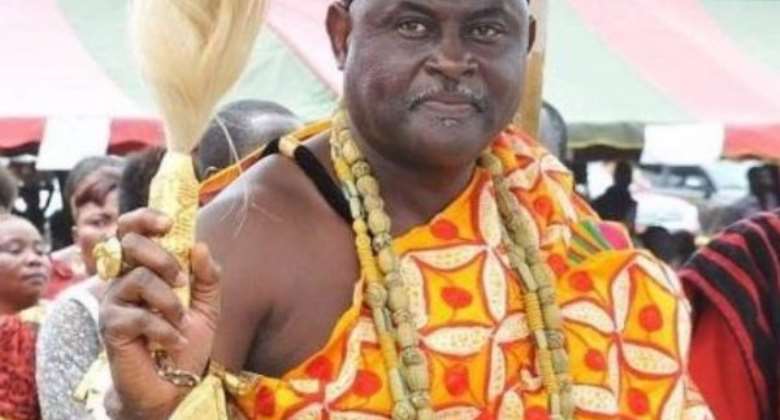 The Greater Accra Regional House of Chiefs has urged the people of the Ga State to celebrate this year's Homowo Festival in their various homes while observing the COVID-19 safety protocols.

Nii Okwei Kinka Dowuona VI, the Paramount Chief of Osu and the President of the House, in an interview with the Ghana News Agency, said chiefs had been directed not to sprinkle kpokpoi, the traditional meal, in public to avoid crowding.

He said letters to that effect had been submitted to the Greater Accra Regional Security Council and the 13 traditional councils of the Region.

The Osu Mantse said all activities such as musical concerts and sporting games, which hitherto preceded the Festival, had been suspended.

However, the rites for twins, known as 'Yeeyeye,' could be observed with only few family members in attendance.

He advised the people to observe the safety measures to the letter by wearing nose masks, washing of hands with soap under running water, and using hand sanitizers as often as the need be.

“The coronavirus is real and people should avoid being doubting Thomases, which could end them spending the little monies they have in hospitals.”