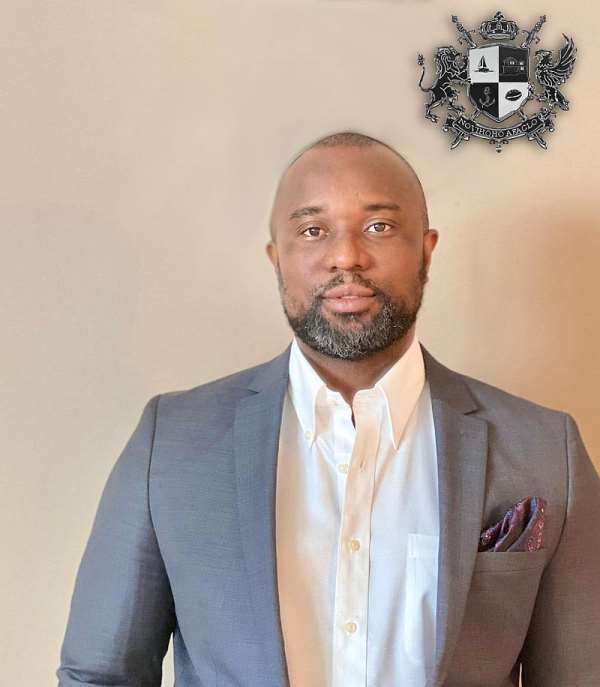 A PRESSURE group calling itself Free Innocent Prisoners Movement (FIPM) is calling on President Akufo-Addo to grant amnesty to all innocent persons who were wrongfully jailed.

According to the group, there are a large number of prisoners in the various prisons who ended there because of the negligence of the prosecutor or impatience of a judge.

It is against this background that the group made up of a team of seasoned lawyers visited the Nsawam Prison to interact with the prisoners and had first hand information about their plight.

"Our thoughts were just right and after series of conversations with some inmates one could just tell our prosecutors many at times just make up stories to get people jailed," the group stated.

Speaking to the Daily Heritage, the Chief Executive Officer of Marrer Ghana Limited and Susatgad Boat Building and Fishing Industries, Mr Novihoho Afaglo said there were instances where teenagers are rated to be adults and crimes caused with no evidence.

Mr Afaglo said there are instances where monies exchanged hands leading to a lot of innocent people in jail.

"What we are saying is that keeping these innocent people in prison in the midst of criminals, I bet we all know what that means," the CEO stated.

Mr Afaglo together with his team pleaded with judges in the country's courts to give a listening ear to the accused persons who come before them.

"We plead with the judges not to take hasty decisions when it comes to trial of cases because human lives matter," he emphasised.