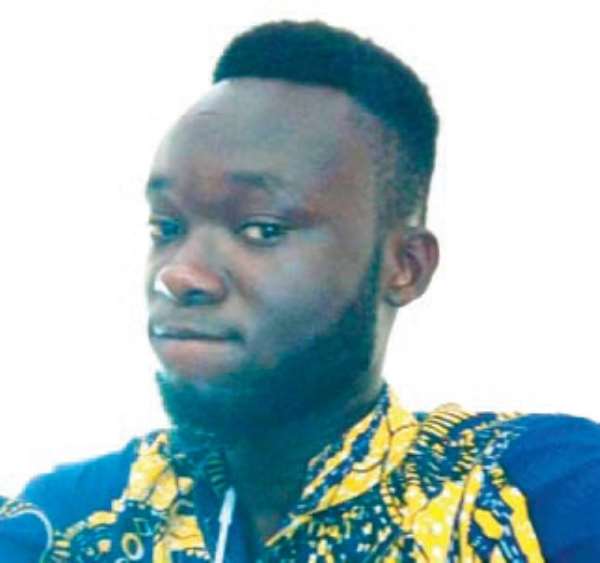 Three persons have been nabbed for attempting to steal GH¢3.5 million from the account of the Ministry of Energy.

The suspects — Bright Addae Addison, a 31-year-old banker of the National Investment Bank (NIB); Fuseini Abdullah, a 32-year-old Managing Director of Gumah Oil and Gas Limited, and Dennis Koranteng, a 46-year-old businessman — are being held for alleged transfer of the amount into another location.

Another suspect, identified only as Samuel Painstil, 24, is at large and is being hunted for.

The suspects were said to have cloned a cheque book belonging to the ministry to withdraw the huge amount from the ministry's account at NIB.

They are in the custody of the Economic and Organised Crime Office (EOCO) assisting in investigations.

The Executive Director of EOCO, Frank Adu Poku, a retired Commissioner of Police, who confirmed the arrest to DAILY GUIDE, said on May 5, 2020 the unit received a complaint from the Ministry of Energy that somebody had attempted to withdraw GH¢3.5 million from the ministry's account.

“But according to the ministry's complaint, no cheque had been issued to any individual or company for any work done,” he said.

The EOCO boss revealed that the said cheque was an NIB bank cheque to be paid into Gumah Oil and Gas Limited account at Zenith Bank.

“With the full cooperation of the two banks, EOCO traced and retrieved the cheque from Zenith Bank for investigations,” he added.

Further investigations showed that the signature on the said cheque did not correspond with the authorized signature from the ministry.

“We again did signature verification from the police forensic experts which result indicated that the signature was fake and that the cheque was cloned,” Mr. Adu-Poku pointed out.

It has come up also that suspect Painstil (now on the run) went to deposit the cheque into the account of Gumah Oil and Gas Limited at Zenith Bank.

Suspect Bright Addison, NIB worker in charge of the said account, was to monitor and report to Dennis Koranteng when the cheque finally goes through.

Later, a source at EOCO said that when the suspects were individually interrogated, Fuseini Abdulla said he received a call from somebody that the Ministry of Energy had issued a cheque for payment of work done by Gumah Oil but since they had also not done any work for the ministry, he asked that the money be paid into his Gumah account.

Bright Addison also allegedly told the security officials that he was called by Dennis Koranteng to monitor and inform him when the cheque finally goes through.

Dennis Koranteng, on the other hand, mentioned a Nigerian by name Liko as the person who tasked him to pay the cheque into Gumah's account.

NIB has since terminated the appointment of suspect Addison.