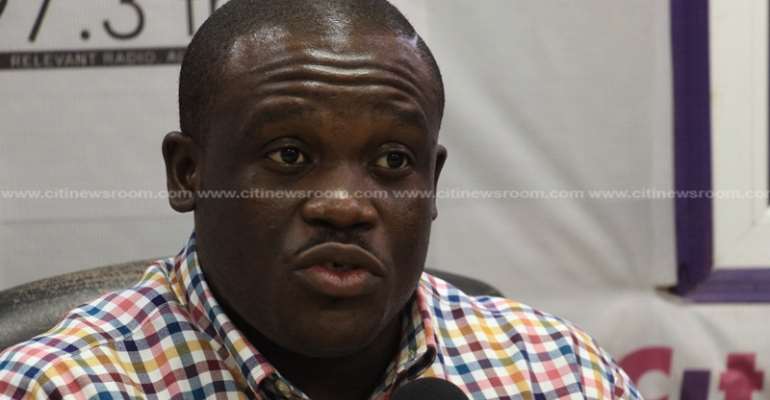 The Ningo Prampram MP, Sam George, wants the government to provide more clarity on the revelation that Ghc300million in under-declared taxes were saved in the telecommunications sector since the implementation of the Common Platform in 2017.

Speaking on Eyewitness News, Mr George said the evaluation of the Common Monitoring Platform by the Communications Minister in Parliament was “damning”.

He further said the government needed to be impressed upon to “commence prosecution of these MNOs [Mobile Network Operators] if the claim by the Minister is true.”

“If MNOs have withheld and under-declared taxes to the Ghanaian government at a time that COVID is affecting government revenue, we should have seen prosecution.”

The Communications Minister, however, did not specify which companies had under-declared taxes and said the National Communications Authority and the Ghana Revenue Authority would be looking into the matter.

Mr. George, thus called for more clarity on the Minister’s evaluation saying “she needed to provide facts and figures.”

“Whatever report has determined the under-declaration, she should make it public,” he added.

The sector minister, Ursula Owusu-Ekuful, was answering questions on the floor of Parliament on Friday, August 7, 2020.

She noted that GHS470 million in taxes was lost from potential under-declarations between 2015 and the first quarter of 2017.

But an estimated amount of GHS300 million in taxes was saved between the first quarter of 2017 to date as a result of the announcement of the implementation of the CP, according to the Minister.

GHS 327.3 million was also saved from the activities of SIM Card fraud since the inception of the platform in 2017.

The platform is mandated by Section 14 of the Communications Services Tax Act 2008 (Act 754).

The Minister for Finance and the Minister for Communications are to establish a common platform as a mechanism for verifying the actual revenues that accrue to service providers for the purpose of computing taxes due to Government under Act 864 and revenues accruing from levies under Act 775 as amended by Act 786 of 2009.

Because of this, KelniGVG was contracted in 2017, to build and operate the Common Monitoring Platform which is an integrated single platform connecting to nodes in the networks of all Mobile Network Operators (MNOs) and the Interconnect Clearinghouse (ICH) where traffic and revenues can be monitored.

She even wears knickers to wash in the compound — Takoradi w...
25 minutes ago