Message In Solidarity With The Lebanese Community In Sierra Leone 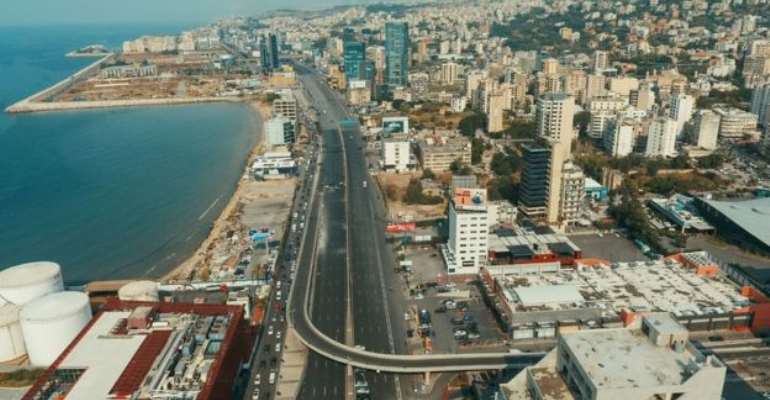 The People’s Democratic League (PDL) is deeply saddened at the tragic loss of life and suffering that Lebanon has been experiencing as a result of a massive explosion at the port area of the capital, Beirut. The Lebanese Prime Minister Hassan Diab has called for a day of national mourning for those killed or injured. The official record puts the death toll to at least 100, the injured, at least 4,000 others and up to 300, 000 displaced, and with property damaged cost over five billion dollars ($5 billion).

As the Lebanese people struggle to come to terms with this traumatic, devastating and deadly wrought, we, members, supporters and sympathizers of the People’s Democratic League (PDL) wish to express solidarity with the Lebanese community, and generally, with other communities of Lebanese across Africa and the world for the horrible situation which their country has been subjected to. Although human words often fail to comfort and console grief on such a large scale, we are sure that the People’s Democratic League (PDL) will join others in prayers for Lebanon and all those seeking to provide for those in need.

Although Lebanon has experienced explosions in the past, the extent of damage wrought by the recent explosions in the capital Beirut, the worst in the history of that nation, has been horrendous, cruelty and savagery. We appreciate the extent and speed with which the government of Prime Minister Hassan Diab has responded to the disaster, putting in place a rapid force to rescue stranded people and distribute much-needed assistance throughout Beirut capital. We are also grateful that other countries have also come forward to offer various forms of emergency aid and humanitarian relief.

Concluding, the People’s Democratic League (PDL) extends its profound sympathy to the Government of Lebanon; and our deepest condolences on the unimaginable disaster which brought death, injury, destruction and untold human suffering to so many in an unprecedented way.

We will continue to monitor the situation, as well as support the on-going humanitarian and disaster-relief efforts undertaken by the Lebanese community in Sierra Leone for the affected Lebanese capital, Beirut.

The PDL sincerely hope and pray that the situation in Lebanon would return to normalcy as soon as humanly possible.