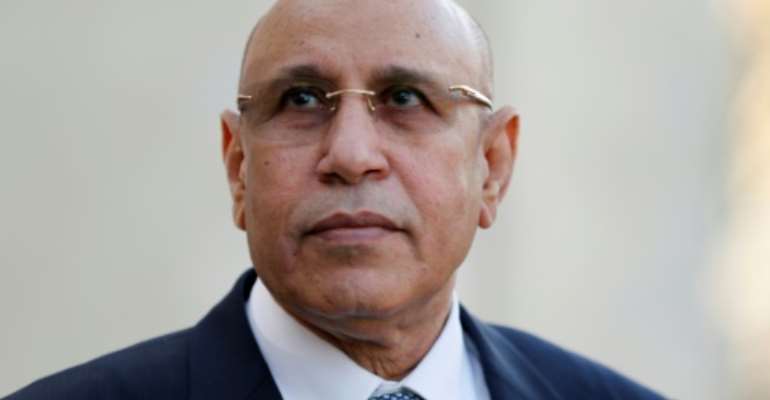 Mauritanian President Mohamed Ould Cheikh El Ghazouani on Thursday carried out a government reshuffle and replaced his prime minister, a day after prosecutors received a key report on the dealings of former head of state Mohamed Ould Abdel Aziz.

Mohamed Ould Bilal, a former political adviser, was appointed his successor and "tasked with forming a government," said an official at the presidency.

Prior to his appointment as prime minister in August 2019, Sidiya had served between 2009 and 2014 as minister of housing and employment under Aziz.

Sidiya had also served as president of the Nouadhibou free zone authority and was a member of the Union for the Republic (UPR), the party founded by Aziz and taken over by President Ghazouani.

The reason for the surprise resignation was not immediately clear.

Prosecutors in the capital Nouakchott said Wednesday that they had received a report by a nine-member commission tasked with shedding light on aspects of Aziz's 2008-19 presidency.

Matters discussed in the parliamentary report include the handling of oil revenues, the sales of state-owned property in Nouakchott, activities of Chinese fishing company Pully Hong Dong, and the liquidation of a state-owned firm that supplied food products across the country, according to parliamentary sources.

The court is required by law to open an investigation, itself a step towards possible judicial proceedings.

Aziz, a former army general, ignored a summons from the committee last month to explain the issues at stake, according to a parliamentary official.

Mauritanian MPs adopted a law at the end of July establishing a High Court of Justice to try the head of state and ministers in cases of "high treason". The court is due to be set up in the coming months. 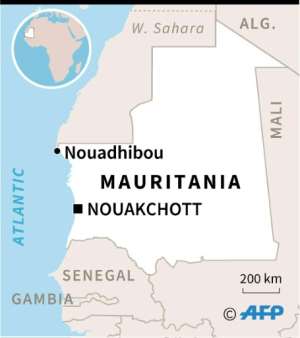 "This commission will be able to redefine the facts. If it is a case of high treason committed by the former president of the republic, only the High Court of Justice will remain competent to judge him," constitutional expert Lo Abdoul Gourmo told AFP on Wednesday.

Ghazouani succeeded long-time president Aziz, whom he had previously served as chief of staff and defence minister, on August 1 2019.

The new prime minister, Ould Bilal, had been a minister several times under former president Sidi Ould Cheikh Abdallahi, who was deposed in the coup led by Aziz.