Science proves that love is blind 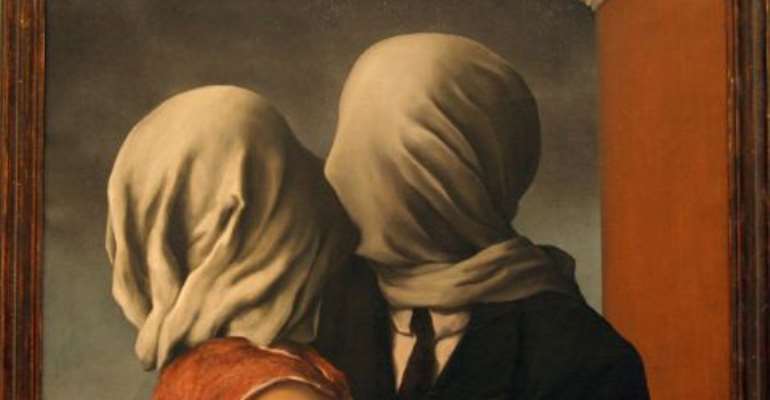 Scientists have shown that there is a degree of truth in the old adage that love is blind.
They have found that feelings of love lead to a suppression of activity in the areas of the brain controlling critical thought.

It seems that once we get close to a person, the brain decides the need to assess their character and personality is reduced.

The study, by University College London, is published in NeuroImage.

The researchers found that both romantic love and maternal love produce the same effect on the brain.

They suppress neural activity associated with critical social assessment of other people and negative emotions.

The UCL team scanned the brains of 20 young mothers while they viewed pictures of their own children, children they were acquainted with, and adult friends.

The team found that the patterns of brain activity were very similar to those identified in an earlier study looking at the effects of romantic love.

Both studies recorded increased activity in parts of the brain's "reward system".

When these areas are stimulated - as they can be by food and drink, or even monetary gain - they produce feelings of euphoria.

But perhaps more surprisingly, both studies also showed reduced levels of activity in the systems necessary for making negative judgements.

Similar findings have been found in animal studies.

Lead researcher Dr Andreas Bartels said it was crucial that both romantic and maternal love were viewed by the brain in a highly positive way - because both were crucial to the perpetuation of the species.

He said: "Our research enables us to conclude that human attachment employs a push-pull mechanism that overcomes social distance by deactivating networks used for critical social assessment and negative emotions, while it bonds individuals through the involvement of the reward circuitry explaining the power of love to motivate and exhilarate."

The research did highlight one difference in the brain's response to romantic and maternal love.

Only romantic love triggered heightened activity in the hypothalamus - which controls feelings of arousal.