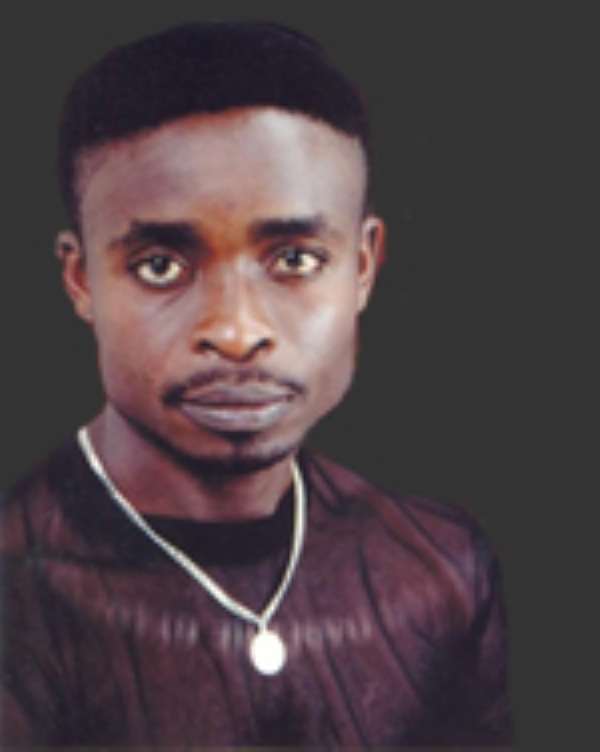 The drug case involving a Ghanaian High Life Star, Daasebre Gyamena, took a new turn at the Uxbridge Magistrate's Court when the suspect was committed to the Crown Court for trial on September 7, 2006.

The three-member judicial team sitting on the case on Tuesday again remanded Gyamena into prison custody to appear before the Isleworth Crown Court near Brentford in London.

Daasebre Gyamena, who is standing trial for allegedly smuggling two kilograms of cocaine into the UK, has had four appearances at the Uxbridge Magistrate's Court.

The first and fourth appearances were in person while the second and the third were via a video link. The court at the last sitting remanded Daasebre to reappear via a video link at the court on August 8, 2006.

But due to an impromptu use of courtroom three, which has the video link facilities, the case was shifted to courtroom two for him to appear in person.

According to the lawyers of Gyamena, the case had been moved to the Crown Court because the magistrate's court had been denied jurisdiction over it due to the nature of the offence.

The Isleworth Crown Court is the next highest court in the area which deals with such serious offences as drug cases.

Mr Ian Millson of the Ally Lindsay Solicitors, told the Daily Graphic a few minutes after the trial of Daasebre that their client's plea would be taken on September 7, when the case would be called at the Isleworth Crown Court.

He said procedurally, the case had to be called four times at the magistrate's court before being committed to the Crown Court, and “it is not any attempt to unnecessarily punish him”.

Daasebre Gyamena was arrested in the early hours of Thursday June 29 of this year, when he disembarked from a British Airways flight from Accra to London by security and customs officials for possessing substances suspected to be cocaine.