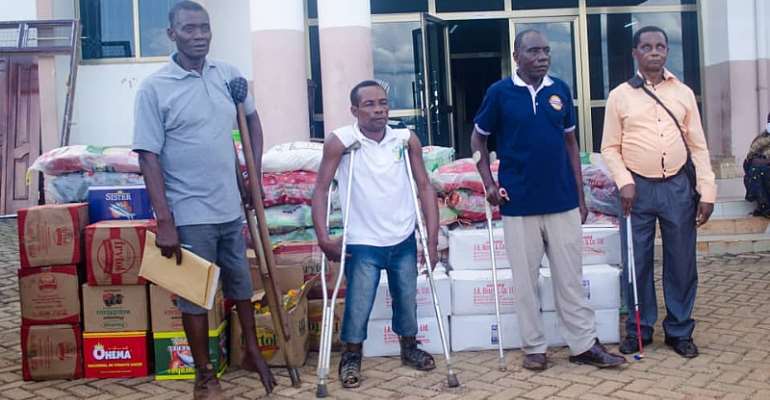 The Municipal Chief Executive for Prestea Huni Valley Municipality, Dr. Isaac Dasmani has described academicians as one of the best professionals in the politics of the country.

“This group of people perform creditably in politics as compared with other professionals because we interact more with people hence, helps you to deal with a lot of people with different characters”, he stressed.

Dr. Isaac Dasmani said this in an interaction with the media almost two months after his appointment as MCE, coming from the Cape Coast University as a lecturer, going into political office due to the resignation of the former MCE, due to ill health.

According to him, leadership is not about lording over people but, exercising a managerial skill interspersed with love, discipline, commitment and a sense of fellow felling, adding that when the citizenry make demands and you can’t honour, there is always a way of talking to them or helping them address that need.

“It is not always the case that as a leader people who come to you want something, but sometimes they may come for some advice or direction in connection with something dear to them, hence it is good to listen to them, be there for them and open the door for them to make them feel comfortable”, he added.

You can’t dictate to Akufo-Addo; stop the disrespect – Sefwi...
21 minutes ago