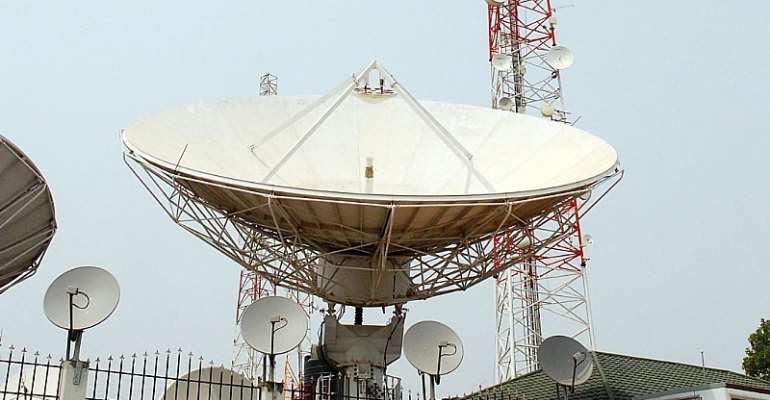 The union workers of the Ghana Broadcasting Corporation (GBC) says it is taking steps to take back the management of the National Digital Terrestrial Television (DTT) platform from K-Net.

This comes after the corporation refused to reduce its channels on the National Digital Terrestrial Television as directed by the Communications Minister, Ursula Owusu-Ekuful.

Speaking to Citi News, Chairman of the GBC workers Union, Sam Nat Kevor said DTT was originally set up by GBC and they have the personnel to man it.

“The private firm that installed and supplied the transmission equipment was given that four-year mandate to manage it,” he said adding that, the “action coming from the Ministry that asked us to reduce our channels form six to three” came as a surprise to them.

According to him, the DTT sites have been installed on landed property belonging to GBC.

They also expressed their gratitude to the National Media Commission for intervening in the tussle between GBC and the Ministry of communication.

“We are really grateful to the NMC because if that decision had not been reversed, it will be unfortunate for this country. We are therefore calling on any policymaker and other stakeholders that anything they do that will go to the detriment of this organization will be a destruction to the country. We will, therefore, continue to work on the doorsteps of the NMC that going forward, they should not let us down but be nationalistic,” Sam Nat Kevor noted. DTT platform must be managed by public entity – NMC Chair

The Chairman of the National Media Commission, Yaw Boadu-Ayeboafoh, is advocating for the public management of the Digital Terrestrial Television (DTT) platform.

Mr. Boadu-Ayeboafoh suggested that the managers of the platform be selected by the NMC.

The DTT platform is currently managed by KNET, a private firm which has been under contract since 2015.

He argued that this suggestion was in line with the mandate of the NMC.

“For as long as it is media and it is funded by public funds, our position is that it is the National Media Commission that must appoint the Chief Executive and the Board of Directors to manage the DTT platform.”

The NMC prevented the Ministry of Communications from limiting the channels of the Ghana Broadcasting Corporation (GBC) and Crystal TV on the DTT platform following a petition from GBC on the matter.

President Akufo-Addo subsequently directed the Minister for Communications, Ursula Owusu-Ekuful, to suspend her directive to the GBC.

The DTT platform currently has the capacity for 40 channels, which has been used up.

The government's planned expansion of capacity on the network has been delayed by the COVID-19.