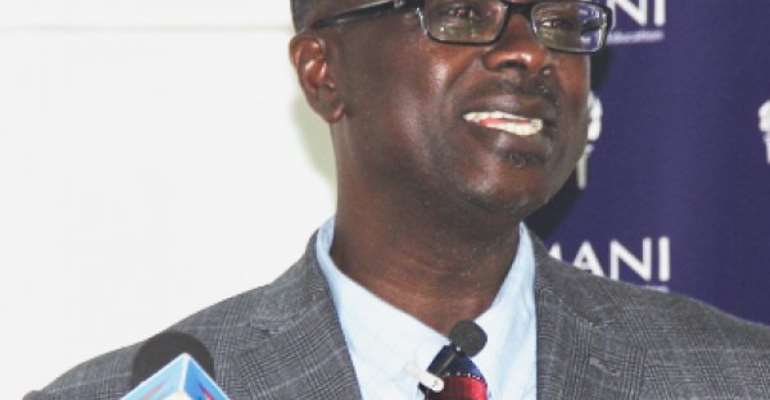 The learned lawyer has filed a suit against the Attorney-General describing the president's action as very unconstitutional.

Mr. Daniel Domelovo, the Auditor General has about 130 days of accumulated leave hence on July 4, this year, the President directed him to proceed on leave.

To the US-based Ghanaian lawyer, Professor Kweku Asare, the President's directive was unconstitutional.

In an interlocutory injunction, Prof Asare is seeking an order directed at the President, his agents, privies, assigns, servants whatsoever to cease and desist from issuing directives to the Auditor General.

He is further seeking an order that except for stated ground in Article 146 of the 1992 Constitution, the Auditor Generals tenure cannot be disturbed whether couched as involuntary or accumulated leave.

He further contended that the directive by the President amounts to removal which the courts must remedy.

Prof. Asare held that the declaration by the President to Mr Domelovo to hand over to his deputy Mr Johnson Akuamoah Asiedu was inconsistent with or in contravention with the letter and spirit of Articles 187 (1) 187(7) of the Constitution.

Prof Asare stated that the appointment of Mr. Asiedu to act as Auditor-General contravenes the Constitution.

He is therefore seeking an order directed at Mr Asiedu to desist from performing the acting role of the Auditor General.

He contended that Mr Asiedu has not taken the Oath of the Auditor General and cannot be said to be acting in that position.

Joined in the suit are Mr Asiedu and the Auditor General/ Office of the Auditor-General.

The suit is expected to be moved on July 29, this year at the Supreme Court.