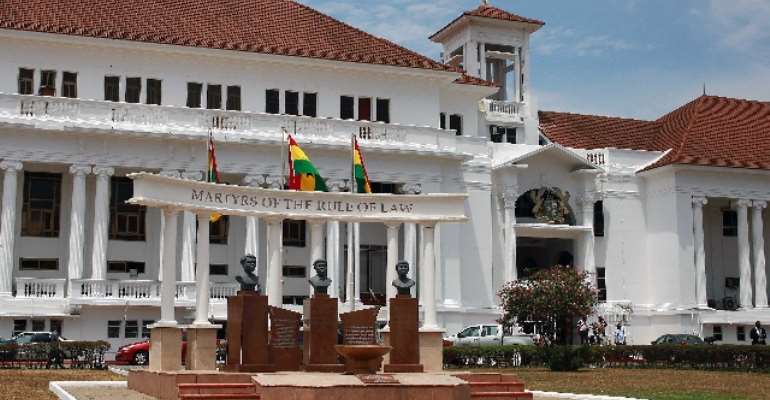 The Supreme Court has pronounced judgement on the compilation of a new voters' register case with both parties, Electoral Commission and the opposition NDC claiming victory.

The court ruled that the Electoral Commission should go ahead and compile a new register of voters.

But people at the court including court reporters say they were confused by the Supreme Court ruling as far as the exclusion of the old voter ID card was the core of the case.

As it stands now, it is not clear whether or not the old voter ID card should be used for the compilation.

Currently, the lawyers from two parties, according to the court reporters are seeking further clarification from the justices in chambers.