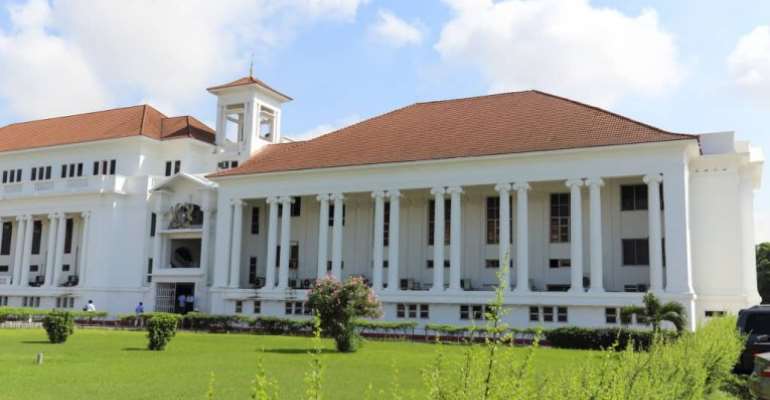 GIBA, an association of about 25 private broadcasters, went to the Supreme Court early this year against the National Communications Authority and the Attorney General, asking the Court to declare the Conditional Access System as an unnecessary restraint on the establishment and operation of private media.

The Broadcasters Association was of the view that the access control system served as an unreasonable infringement on the freedom of the media and an unnecessary abridgement of the right to information; all contrary to provisions of the 1992 Constitution.

The seven-panel court, however, unanimously held that GIBA’s concerns were merely anticipatory.

In the reasoning of the Court, presided over by Chief Justice Kwasi Anin-Yeboah, the breaches GIBA was complaining about had not occurred yet and it was premature to ask the Court to pronounce on them.

The Ministry of Communications through the NCA has since 2017 been attempting to implement changes to the television broadcast sector with the introduction of systems of control which GIBA frowned upon because of access concerns.

GIBA has over the last three years argued that the policy will take away the public's right to freely access free television programming.

After previous misgivings, GIBA welcomed a revised standard on the Digital Terrestrial Television (DTT) and Direct-To-Home (DTH) Receivers by the Ghana Standards Authority (GSA) after the Conditional Access System was made non-mandatory for Free-To-Air TV Receivers on December 18, 2019.

But on January 8, 2020, GIBA came out with a statement saying the NCA published a document on its website on December 30 that was at odds with the GSA standards agreed upon indicating the Ghana Minimum Technical Specifications for DTT and DTH receivers for Free-to-Air Television Reception.

GIBA subsequently dragged the NCA to court over the issue.