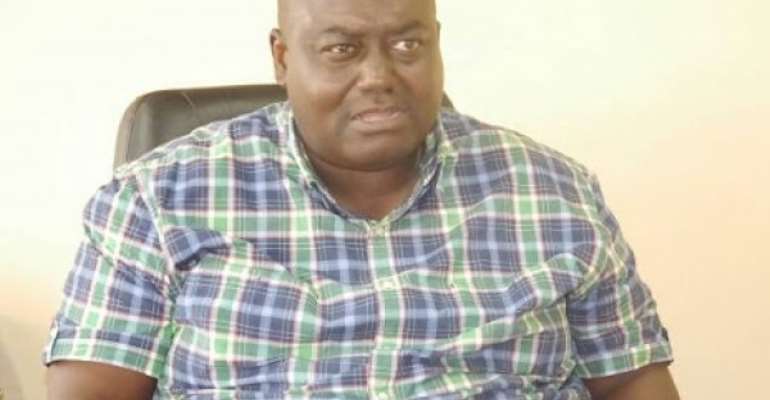 The Forum for Public Sector Registered Pensions schemes has threatened to stage an industrial action to seek an appropriate retirement package for Social Security and National Insurance Trust (SSNIT) pensioners.

According to the FORUM, it had been overwhelmed with ceaseless calls and contacts from current retirees who have been paid exceptionally low past credits by SSNIT on its terms, instead of complying with the dictates of the National Pensions Regulatory Authority (NPRA).

The FORUM said it objected to the actions of SSNIT in flouting the principles of transparency and accountability with impunity, leaving its pensioners with very little to go home, adding that “these retirees are being short-changed”.

This “Ko fie kowu” (go home and die slowly) past credits can no longer be countenanced by the FORUM, it said.

The FORUM, at a press briefing in Accra, therefore gave a two-week ultimatum by which time it expected a positive intervention by the government, saying “if a proper and acceptable basis for payment of past credits is not arrived at, the FORUM would have no option than to ask its members to embark on industrial action”.

The statement which was read by Mr Bampoe Addo, said SSNIT had regrettably, had not transferred the past credits in its custody to the respective approved trusts who were enjoined, by law, to manage the tier-two funds, neither has it complied with implementation guidelines on the Revised Reporting Templates for Tier-two and three schemes as per the NPRA Guidelines referenced NPRA/OPCOM/120/18 and dated June 11, 2018.

Furthermore, on March 26, 2020, the NPRA provided an Interim Arrangement for payment of Tier-Two benefits to 2020 retirees of five public sector occupational pension schemes, with the components of this benefits being the past credits, the TPFA, and the current monthly contributions, were to be approved before any payment to the beneficiaries.

It said interestingly, SSNIT was paying past credits that were of tier-two funds without any approval from the NPRA, and that the non-compliance of this directive was been looked on without any sanctions.

“To date, SSNIT has continued to use its unilateral decisions in paying past credits to its retirees,” it said.

The FORUM said it does not understand why trustees of Tier-Two funds paid commission to NPRA and were limited to an administrative cost of 2.5 percent of the net commission of NPRA, but had exempted SSNIT.

In a brief background, the FORUM said the relative low pension earnings under the SSNIT Pension Scheme, resulted in a clamour by public sector teachers and civil servants seeking to be placed on CAP 30 because beneficiaries under this arrangement were receiving a better retirement lump sum and pension earnings.

The intensity and sustenance of industrial actions during the early part of 2000, led the then Kuffour Government to establish the Presidential Commission on Pensions (PCP), and tasked to critically examine the two pension schemes, as well as others, and recommend a sustainable system that would address the concerns of workers, it said.

It said under the section 824 of the Presidential Commission on Pensions Final Report, it was envisaged that under the Tier-Two Scheme, “it will pay improved pension benefits, especially the lump sum, which the Commission (PCP) estimates will on the average be 60 percent than what CAP 30 presently pays and above five times what SSNIT would have paid”.

Again, it was also cost-neutral, which meant in effect that, there would be no significant cost burden on contributors that is both employer and employee, it said.

Consequently, workers within the public sector were assured of better pension earnings structured in a three-tier pension scheme upon the coming into effect of the National Pensions act, 2008 (ACT766 as amended).